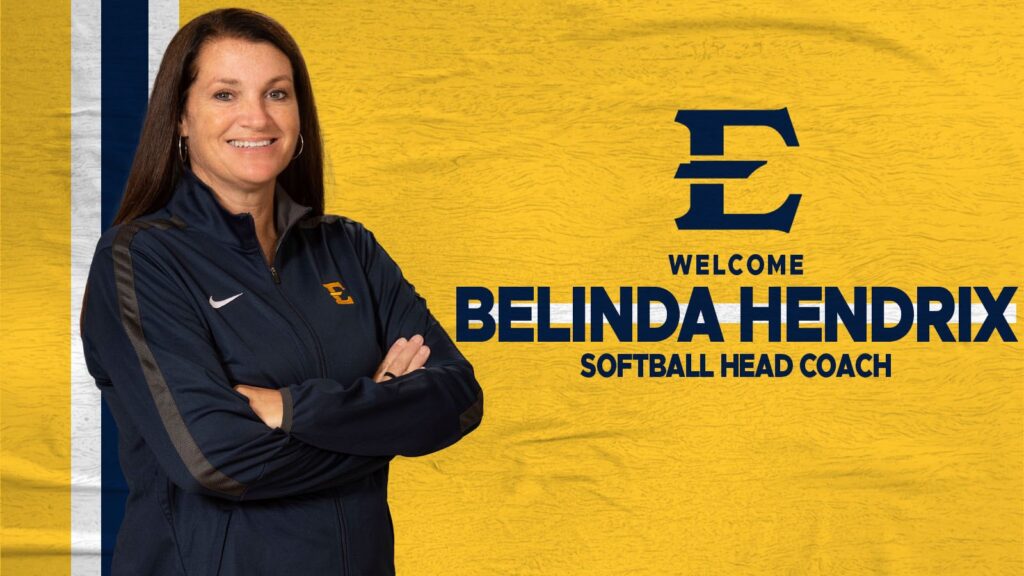 Hendrix spent nearly two decades leading the Chipola program and led the Indians to three National Championships. After her team’s inaugural title in 2007, Hendrix led the squad to two titles in a five-season span, winning the crown in 2015 and ’19.

During her tenure at Chipola, Hendrix was a 3-time NJCAA Coach of the Year, winning the award in each of her team’s national title campaigns.