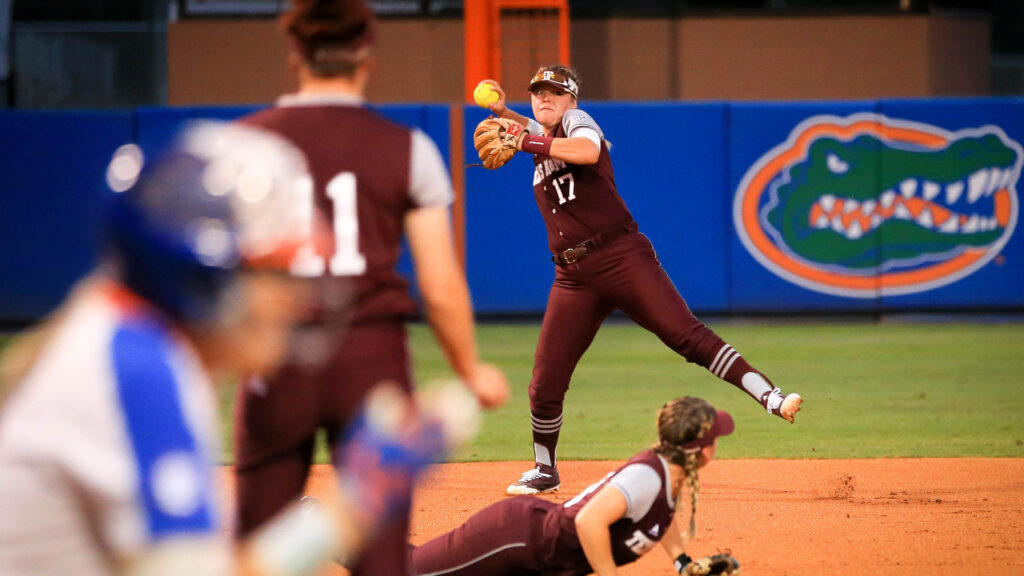 Cuyos most recently served as head coach of the Texas Bombers 16U Select Team and worked with Easton Diamond Sports in California. The ETBU position is her first at the collegiate level.

During her playing career at Texas A&M, Cuyos helped lead the Aggies to the Women’s College World Series in 2017 and was selected to the program’s All-Decade Team for the 2010s. She finished her Aggie playing career ranked fourth in program history in assists and ninth in career RBIs.

ETBU finished the 2021 season with a 33-7 overall record and a 22-5 conference showing. The Tigers were eliminated in the Regional round of the Division III tournament, falling twice to Birmingham-Southern.