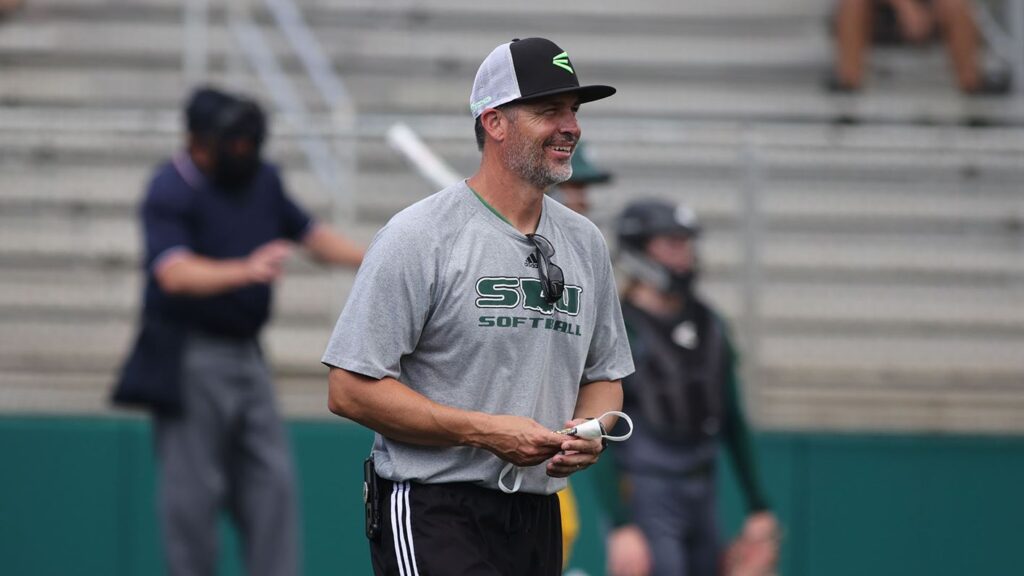 Southeastern Louisiana and head coach Rick Fremin have agreed to a contract extension.

Fremin’s new deal, which will run through the 2024 season, was announced on Wednesday.

The 2021 season was Fremin’s sixth at the helm of the SELA program; under his guidance, the Lions have posted winning records in four straight seasons and the top win total in school history in 2019, when the Lions posted 38 victories.

“Rick has done a great job with our softball program,” SELA athletic director Jay Artigues said in a statement. “We’ve progressed to the point where we’re consistently contending for conference championships annually, which says a lot about Rick and the program as a whole.”

Under Fremin’s guidance, the Lions own a 164-136 record and have made three consecutive trips to the Southland Conference tournament.