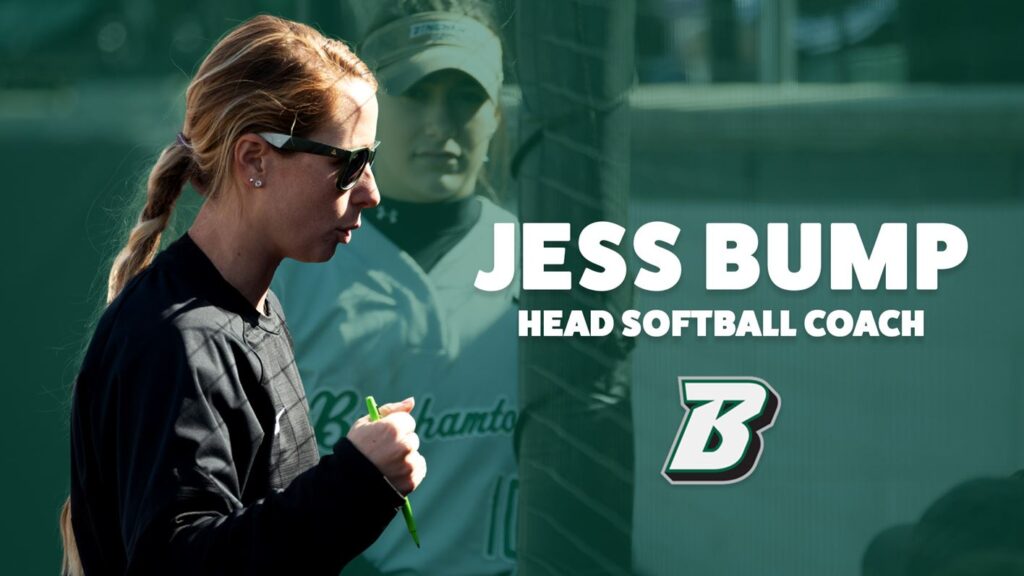 Binghamton has promoted Jessica Bump to their head coaching role, the school announced on Wednesday.

Bump spent the last five seasons as the Bearcats’ top assistant, helping lead the program to the 2017 America East conference title and also served as the acting head coach for the first portion of the 2021 season while then-head coach Michelle Johnston was on maternity leave.

Prior to joining the staff at Binghamton, Bump spent a single season as a graduate assistant at Kentucky in 2015 and one year as an assistant at Lafayette in 2016.