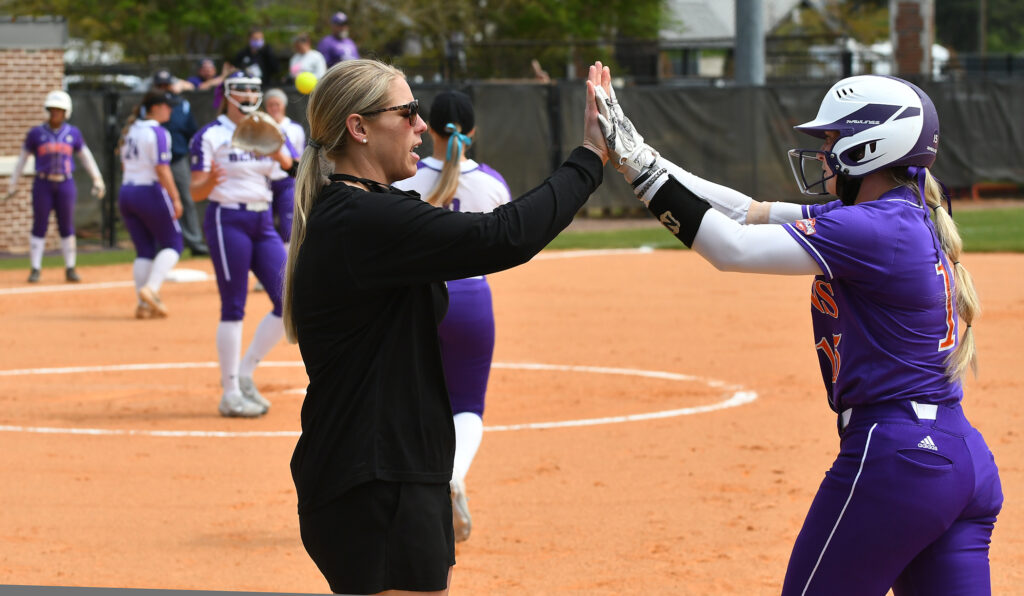 Birmingham-Southern has named Amanda Locke as head coach, the school announced on Wednesday.

Locke spent the last three seasons as associate head coach at Northwestern State, working with the team’s offense. It was her second stint with the Lady Demons, following an inaugural tenure from 2013-14. Her coaching resume also includes four seasons as the pitching coach at Texas Tech.

“It was important for us to be able to find a leader for our student-athletes who could continue to build this nationally competitive program,” BSC athletic director Kyndall Waters said in a statement. “Amanda has proven successful both in her career as a student-athlete at the University of Alabama and in her almost ten years of coaching experience. We look forward to continued athletic success for our program under her leadership, and to the cultivation of our student-athletes to lead lives of significance beyond sport.”

During her playing career, Locke helped guide Alabama to the national championship in 2012 and earned all-SEC honors during that same 2012 season. Her fifty-four career home runs rank third in Crimson Tide program history.

At Birmingham-Southern, Locke takes over a program that finished the 2021 season with a 33-8 overall record and reached the semifinal round of the Division III National Championship tournament. It was the first D3 World Series berth in program history.