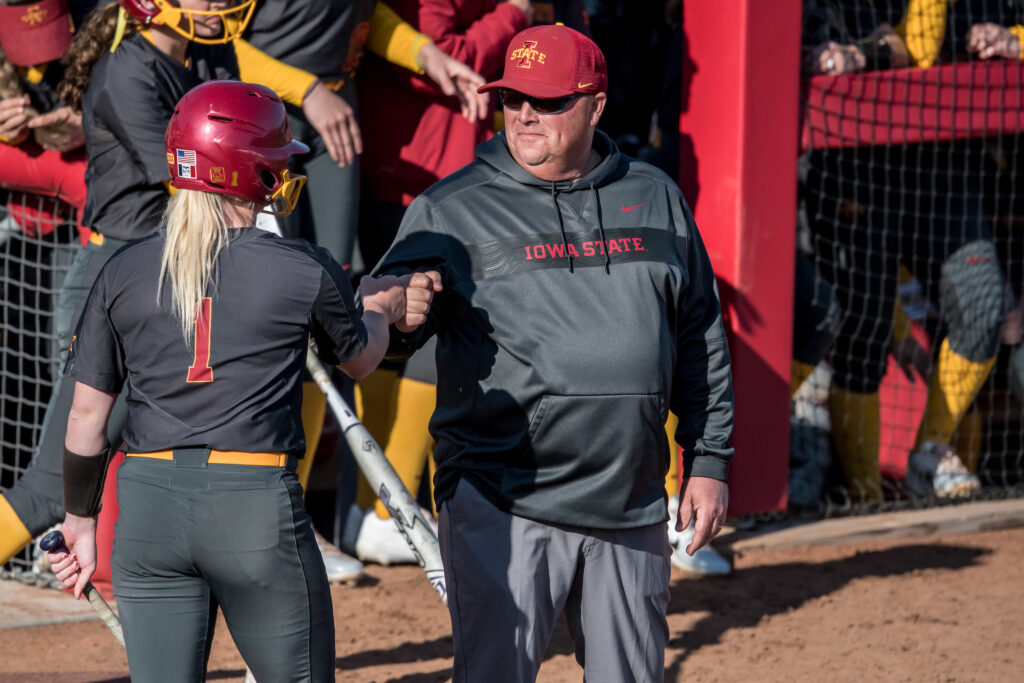 Iowa State and head coach Jamie Pinkerton have agreed to a contract extension through the 2025 season, the school announced on Friday.

The 2021 season marked Pinkerton’s fourth as the Cyclones’ head coach, and it was easily the team’s best campaign of his tenure. Pinkerton guided the Cyclones to 31 wins and the program’s first NCAA tournament berth since 1988.

During the 2021 campaign, the Cyclones reached the Top 25 in the coaches poll for the first time in program history and reached the Regional final, also a first. The Cyclones set a new single-season record for home runs with 64, the third time in four years under Pinkerton that the program has set a new record in that category.