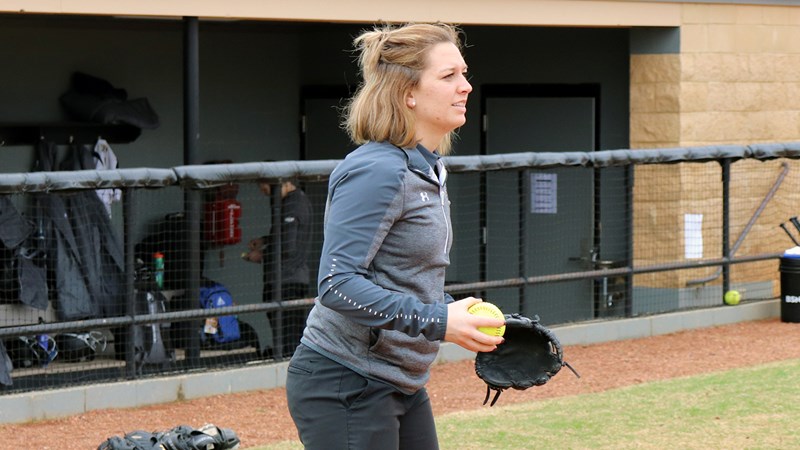 Amber Bowman has been named the head coach at Purdue Fort Wayne, the school announced on Thursday morning.

Bowman spent four seasons as an assistant coach at PFW from 2016-19. She helped lead the Mastodons to the Summit League tournament semifinals twice during her tenure and saw the program notch six all-conference selections during the period.

“We are very excited that Coach Bowman is coming home to Fort Wayne,” PFW athletic director Kelley Hartley Hutton said in a school staement. “Her familiarity with the Mastodon family and head coaching experience made her an easy choice to lead our softball program into the future.”

Bowman spent the last two seasons as the head coach at Division II Davenport, guiding the team to an 18-13 record in GLIAC play during the 2021 season.