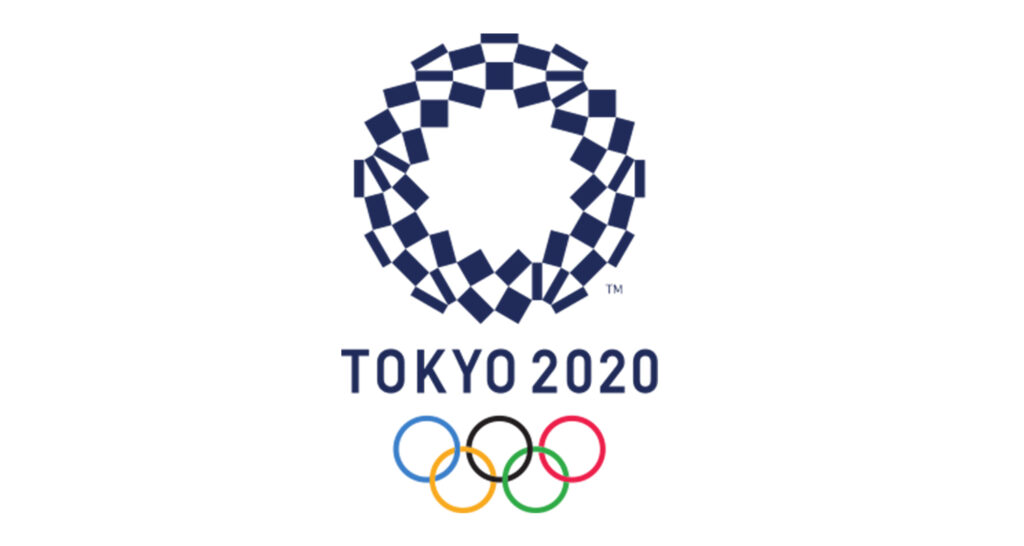 Six Olympic softball games are officially in the books after two days of play. Italy and Australia rounded out the day two slate with a one-run ballgame that finished in the wee hours of Thursday morning on the East coast. Teams will have a day off as they travel to Tokyo for the final games of the round-robin tournament, and games will resume on Friday.

Some takeaways after day two action in Tokyo…

Team USA is a three-woman show

The Senior Stateswomen of Team USA have stolen the show across the United States’ first two games in the Olympics. Cat Osterman dominated Italy in the opener, and Monica Abbott effectively shut down a very good Canadian team. Through two games, Team USA has allowed zero runs, earned or otherwise, to score. Offensively, the United States has been anemic. Granted, the entire Olympics has been low-scoring but the US has looked lost at the plate – against pitchers that, good as they are, should be stymieing to hitters of the caliber of the US roster. Haylie McCleney is the lone exception, batting a perfect 7-7 to start in Tokyo and scoring Team USA’s only run against Canada. Osterman, Abbott, and McCleney have carried the US to this point.

As noted, offense is at a premium in these Games. A total of seven runs were scored across the three games on day two of the Olympics. Four teams started their sole ace in the circle for the second consecutive game, while the US and Mexico sent what amounts to their co-ace to the circle for their second matchups of the Games. The pitching has been stellar, strikeouts have been plentiful, and offense has been scarce – if you’re a fan of low-scoring pitching duels, then these Games are certainly for you. A single run can make all the difference, because it may be all that either pitcher gives up if the first six games are any indication.

On Olympic opening day, Mexico was truly the one team that actually looked nervous. We heard a lot about nerves to start the Olympic tournament, but Team Mexico – with fifteen players on the Olympic stage for the first time ever – was the team that seemed to truly embody those nerves in their opener, and it showed in the loss to Canada. On day two, though, the Mexican squad did not look nervous – in fact, they looked determined. Facing Yukiko Ueno, the Mexicans struck out a lot and only got five hits against Ueno and her replacement, but even in their second-consecutive loss, the Mexicans looked like an entirely different team than the did in the opener. They next take on Team USA in what’s sure to be a must-see matchup.

Ueno is still one of the world’s best, and she was on her game for most of the matchup against Mexico. Ueno threw a first-pitch strike to 15 of the 25 batters that she faced, a 60% tendency, and she collected ten strikeouts against the Mexican squad. Even with her quality start, Ueno gave up some key hits in the game – Brittany Cervantes narrowly missed a home run in the second inning and had to settle for a leadoff double and Anissa Urtez hit a home run in the fourth that went 225′ at best over the 220′ outfield wall. Ueno was effective and even dominant at times, but that she is even mildly fallible is good news for the rest of the Olympic field.

No one *actually* likes the international tiebreaker

We saw the international tiebreaker used for the first time in Japan and Mexico’s eight-inning game on day two. The international tiebreaker made a difference for both teams, but only one team properly capitalized on the gifted runner. After such a tight ballgame that included Mexico storming back to tie the game on two separate occasions, Japan winning on an infield hit that scored the ITB runner felt like a bit of an unsatisfying end to a terrific game.

Scoring is at a premium in these Games

Yes, it’s been said already but this is a hugely-important quality in these Games. Italy’s Greta Cecchetti has given up three runs in the Olympics and is 0-2. If they doesn’t indicate the biggest trend in these Games, then I don’t know what does. The pitching has been dominant, but a lot of offenses have been stymied and some have been straight-up ice cold. One run has never made the kind of difference that it has in Tokyo – all three games on day two were decided by a single run.