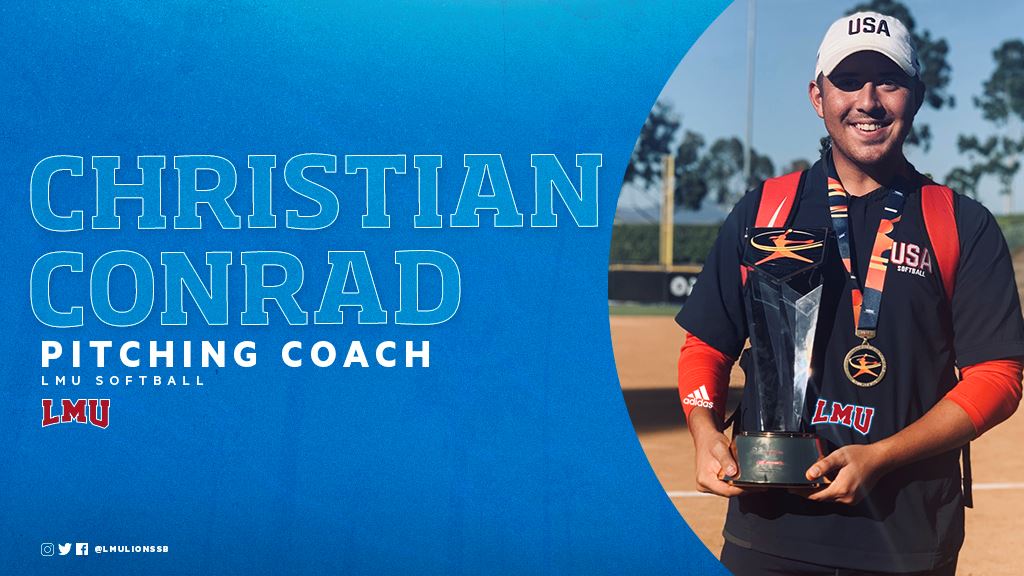 Loyola Marymount has named Christian Conrad as the program’s new pitching coach, the school announced in a statement on Thursday.

Conrad’s hiring completes the inaugural coaching staff of new head coach Tairia Flowers. Following her own hiring earlier in the fall, Mysha Sataraka was hired as the top assistant at LMU after following Flowers over from CSUN, where she had held a similar position.

Most recently, Conrad was the volunteer assistant coach at Florida State, where his duties included coaching first base for the Seminoles. This past summer, he was one of four “facilitators” who held coach-like roles during the inaugural season of the Athletes Unlimited professional league.

Prior to his tenure at Florida State, Conrad spent time on staff at Oregon as an undergraduate. In 2019, he worked with the U-19 US national team in a role defined as a “batting practice coach.”

During the abbreviated 2020 season, Loyola Marymount posted a 13-10 overall record. The Lions’ pitching staff assembled a 5.73 cumulative ERA, with 83 strikeouts and a 1.63 WHIP. Former George Mason ace Marina Vitalich joined the program as a graduate transfer over the summer.