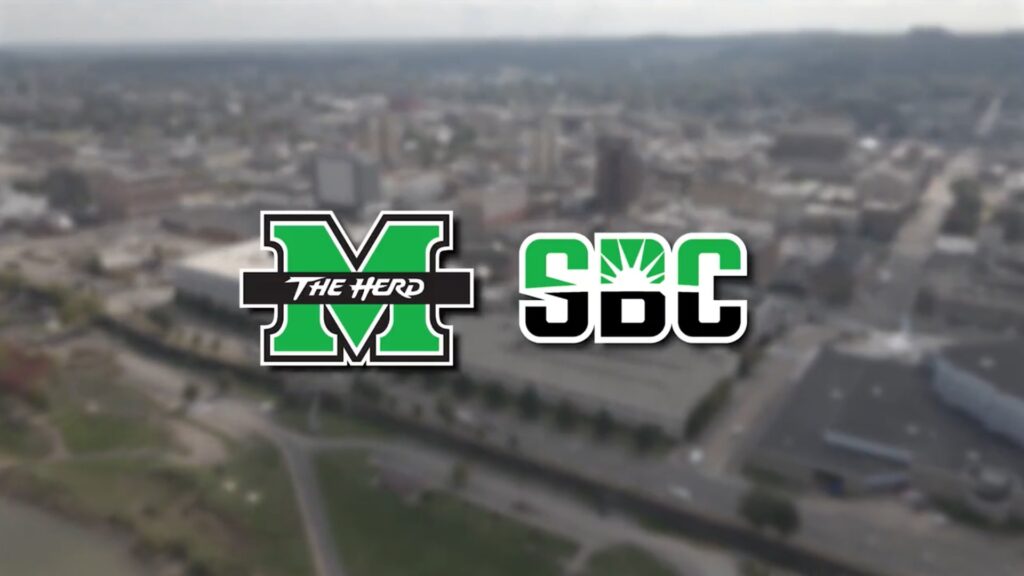 While an official press release has not yet been published, the Sun Belt also confirmed the addition on their own social media channels, noting the league’s expansion into West Virginia as its third new state this week. Marshall follows Southern Miss and Old Dominion, both of which joined the conference earlier this week.

Southern Miss and Old Dominion are each slated to join the Sun Belt no later than July 1, 2023, and Marshall is likely to follow a similar timeline.

Also on Friday, according to multiple reports, James Madison’s board of visitors executive committee passed a motion to pursue moving up to the FBS level and to seek an invitation from the Sun Belt. The Dukes are expected to be the fourth and final team to realign to the Sun Belt.

Old Dominion – which does not sponsor a varsity softball program – along with Marshall and, ultimately, James Madison are expected to all join the Sun Belt’s East Division once the realignment occurs. Southern Miss will join the West Division.

From a softball perspective, the addition of Marshall brings another decorated softball program to the Sun Belt and strengthens the league’s softball offering yet again. The Thundering Herd have, historically, been quite successful on the diamond and boast a hearty fan base for their program.

Despite not appearing in the NCAA tournament since 2017, the Herd have continued their winning ways. Under Megan Smith Lyon, who took over the program with the 2019 season, the Herd have won 80 games and played in the NISC postseason tournament in 2019.

Buckle up, Sun Belt softball fans – your softball scene was already good, but it’s about to be GREAT. Friday’s addition is yet another underscoring of that fact.