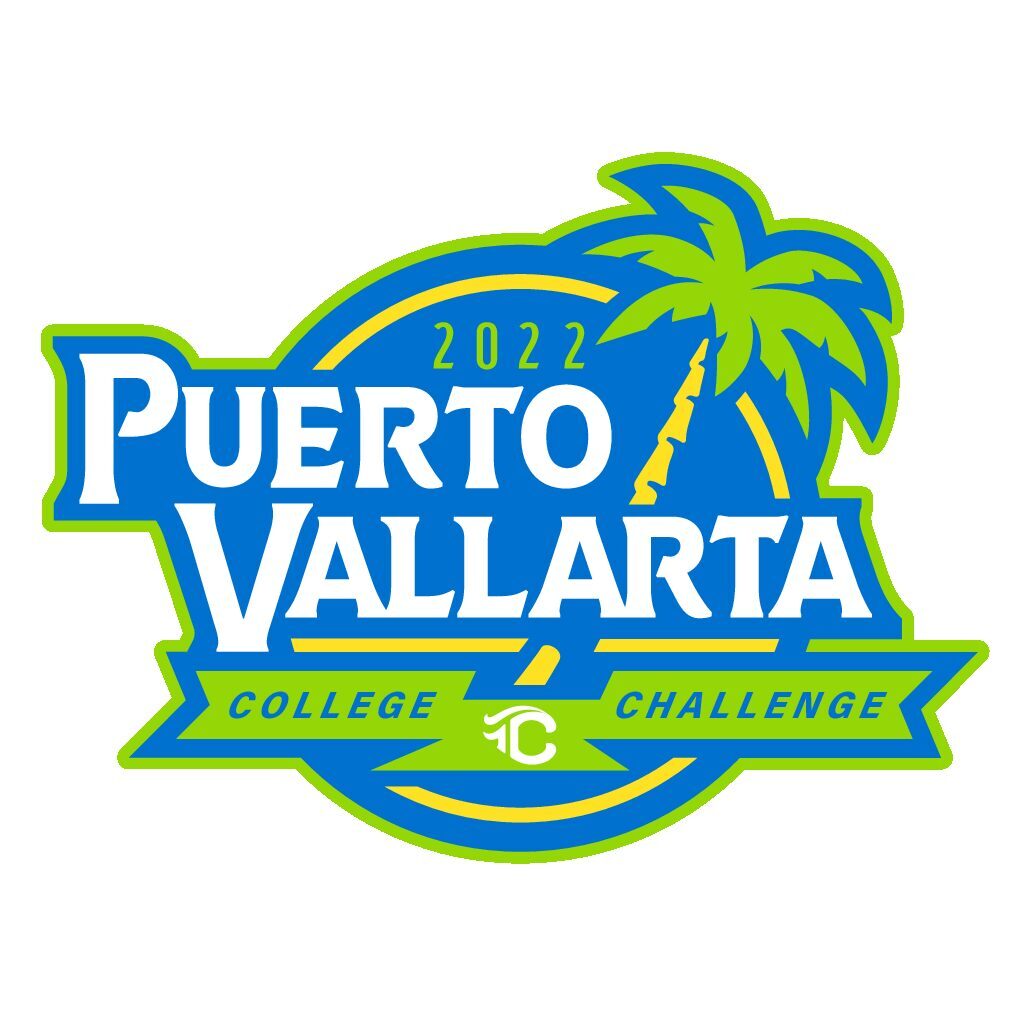 Six teams will take part in the 2022 Puerto Vallarta College Challenge, which also marks the return of the annual tournament after its cancellation during the 2021 season.

Historically, the tournament hosted teams in both the first and second weeks of the regular season, there will be only one session during the 2022 Challenge which will take place February 10-13, opening week of the Division 1 season.

Arkansas and Washington headline the 6-team field, which also includes 2021 Big West champions Long Beach State. The trio of NCAA tournament teams are joined by Rutgers of the Big Ten; Lamar of the Southland Conference; and Memphis of the American.

Washington has become a mainstay in Puerto Vallarta and will make their third appearance in the tournament; Arkansas, Long Beach State, and Rutgers have also previously played in PV. Memphis and Lamar will make their debuts in Mexico as part of the 2022 tournament.

Game schedules have not yet been announced, but a potential matchup between Arkansas and Washington will surely draw a lot of interest. A matchup of aces Mary Haff and Gabbie Plain, respectively, could make for must-see action.

Wednesday’s press release noted that tournament organizer Triple Crown Sports hopes to return to the two-session format with the 2023 edition of the College Challenge.