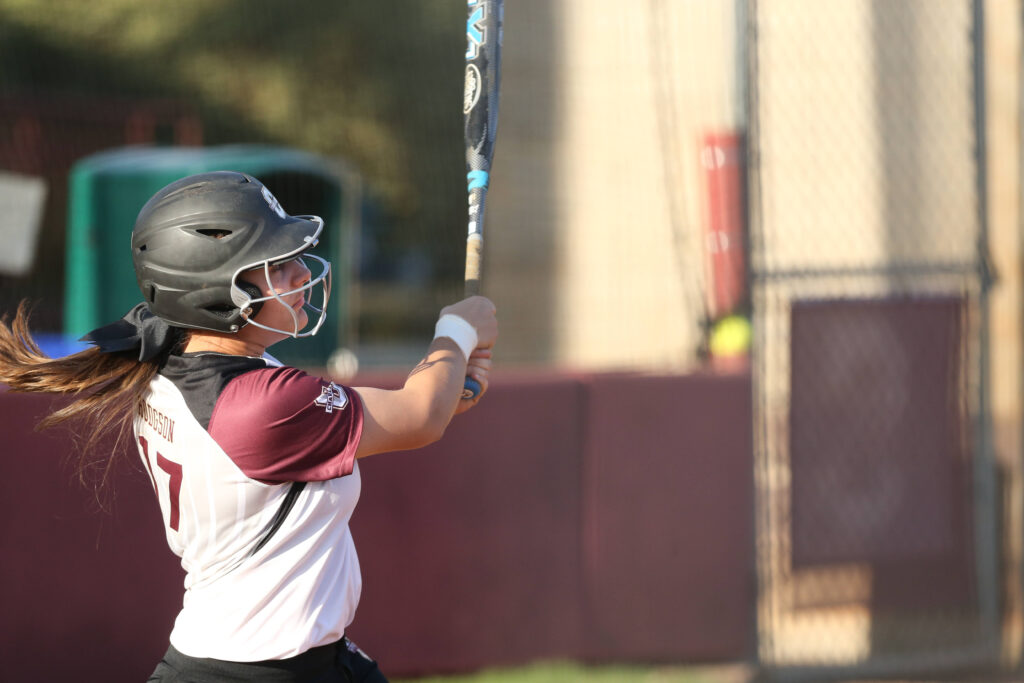 Who is she? Kelsey Hodgson, a former third baseman for the College of Charleston Cougars.

What is she known for? During her playing career at CoC, Hodgson filled her trophy case. She was named to the SoCon All-Freshman team in 2011 and earned all-conference honors from the SoCon in 2013 and the Colonial Athletic Association in 2014 following the program’s realignment. She was named the Cougars’ Offensive Player of the Year in 2014 and finished her career as the program’s record holder in career home runs and in the all-time top ten in an additional ten offensive categories.

Here’s something interesting… College athletics runs in Hodgson’s family; in addition to her own outstanding softball career, both her father and brother played college football. Her dad played football at Georgia Tech from 1979-81 and her brother played at Mars Hill College from 2007-11.

Quotable quote: “Softball is something you do, it is not your entire identity. It is so easy for us to deem our worth based on our performance, but you are so much more than your statistics, playing time, or record.”

What’s she up to now? Since 2017, Hodgson has been on the coaching staff at Shorter University, a Division II school in Rome, Georgia. After beginning her tenure as a graduate assistant, Hodgson was elevated to an assistant position and now enters her third season as head coach.

In December of this year, Hodgson will be part of a group of coaches and staff members from Shorter that will take a group of nearly two-dozen female student-athletes on a mission trip to Ichmul, Mexico. “Throughout the trip we will have the opportunity to share the Gospel with Mayan communities through different sports camps, clinics, and games,” Hodgson said.