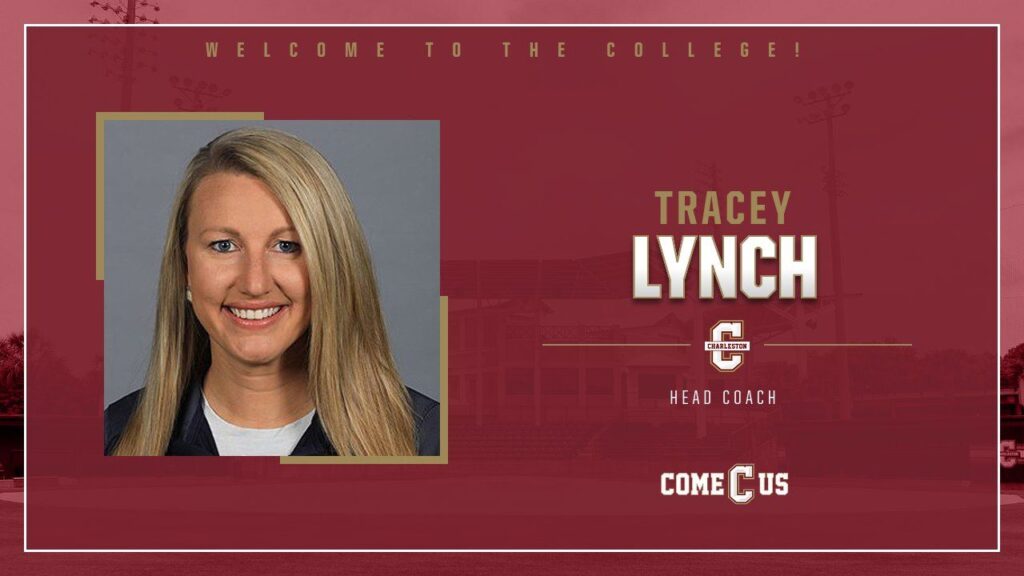 Tracey Lynch has been hired as the head coach at College of Charleston, the school announced this week.

An assistant at College of Charleston in 2013, Lynch was part of the Cougars’ coaching staff when the team played in the SoCon, prior to their realignment to the Colonial Athletic Association.

In addition to her time on staff at CofC and UNCG, Lynch spent two seasons on staff at Stony Brook and an additional tenure at LIU Post.

Lynch played collegiately at Liberty, though her playing career ended prematurely due to injury.

College of Charleston finished the 2021 season with a 6-35 overall record and a winless 0-18 record in conference play. In 2019, the last full season of play prior to the COVID-19 pandemic, the Cougars were 26-30 overall with a 9-12 conference showing.