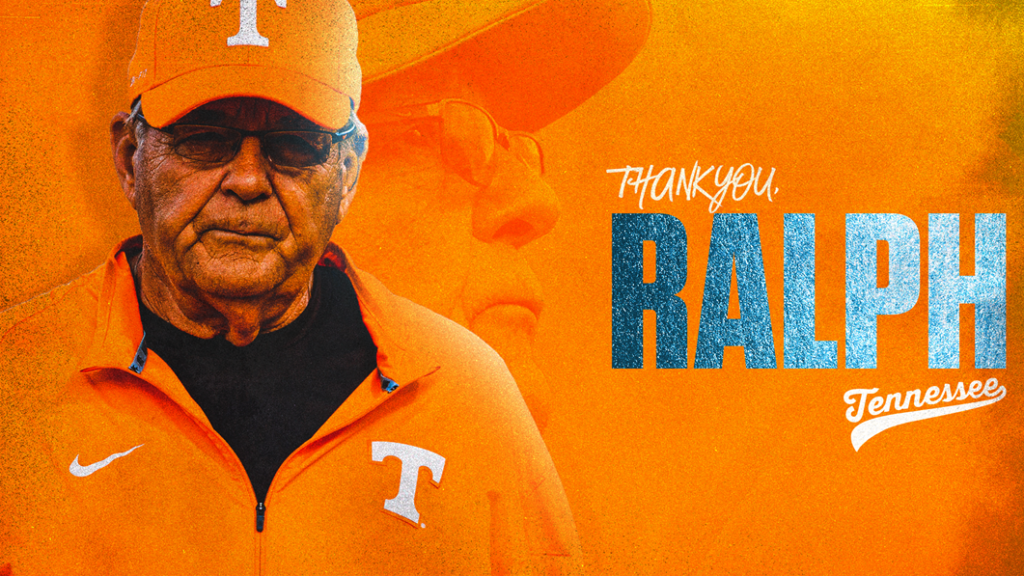 Ralph Weekly’s 1,450 career victories are fourth all-time in the NCAA. The victor in 75% of games he’s coached during his career, Weekly coached at Pacific Lutheran and Chattanooga before taking the helm at Tennessee.

Under the guidance of the Weeklys, the Lady Vols have reached the NCAA tournament every year since 2004; have hosted sixteen straight Regionals; and reached the Women’s College World Series seven times. Along with co-head coach and wife Karen, Ralph Weekly earned SEC Co-Coach of the Year honors in both 2004 and ’07.

In 2011, Ralph Weekly was inducted into the NFCA Hall of Fame and trails only legendary basketball coach Pat Summitt in career wins in Tennessee athletic department history.

Outside of his collegiate coaching exploits, Ralph Weekly was part of the Team USA coaching staff for both the 1996 and 2000 Olympic Games, helping lead the US national squad to gold medals in both tournaments. He also served as the Director of USA National Teams from 1999-2002.

A veteran of the United States Air Force, Ralph Weekly began his coaching career while in the service. He was a recipient of the Bronze Star and Vietnamese Cross of Gallantry for service in the Vietnam War.

Following Ralph Weekly’s retirement, Karen Weekly will serve as the solo head coach, per the school announcement. Karen Weekly has also agreed to a contract extension that will stretch through the 2025 season.