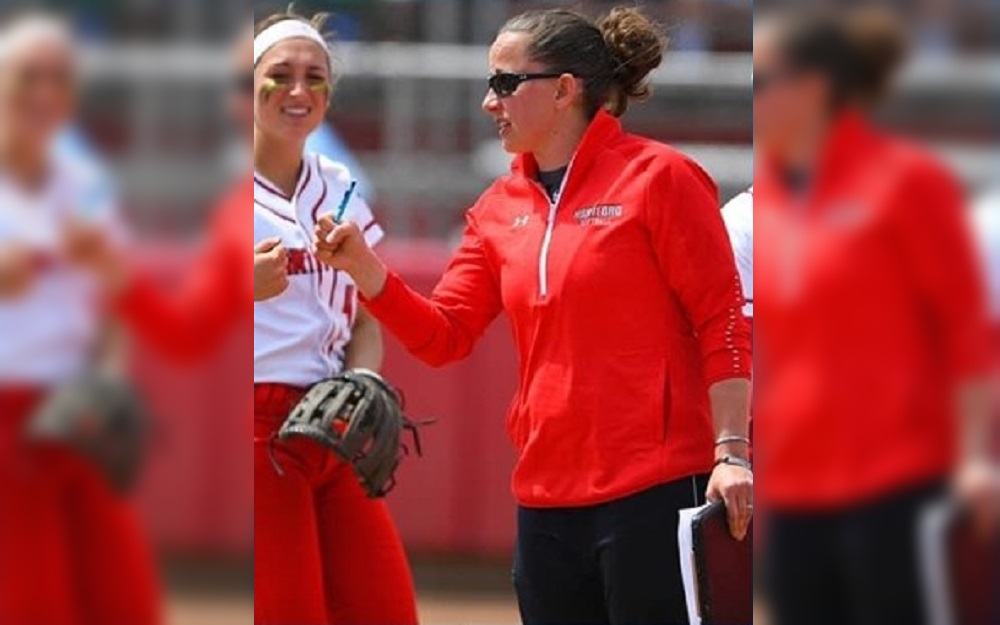 Angie Churchill is the new head coach at Seton Hall, the school announced on Monday.

Churchill joins the Pirates’ program after spending the last four years as the head coach at Hartford. During her tenure with the Hawks, Churchill assembled a 42-80 overall record with a 10-43 conference showing. After going winless in conference play during her inaugural season with the program, the Hawks were 12-29 over the last two seasons. Proir to her arrival, the program had won 21 games in four years.

Under Churchill’s guidance, Danielle Rocheleau became one of the best hitters in the America East and earned a trio of all-conference honors during her career. In 2019, when Rocheleau was named to the all-conference first-team, it was the first time since 2011 that a Hartford softball player had been so selected.

Prior to her tenure at Hartford, Churchill was the head coach at Wagner College for two seasons. Her resume also includes stints as head coach at D’Youville College and Georgian Court, as well as time as an assistant coach at Ohio and Buffalo. A Michigan alumnus, Churchill was a team captain for the Wolverines and helped lead the program to three berths in the Women’s College World Series.

Seton Hall posted a 9-23 overall record during the 2021 season, including a 5-13 showing in conference play. The Pirates had ten games cancelled during the year, but did pull out wins over Fordham, Hofstra, UConn, and Villanova.