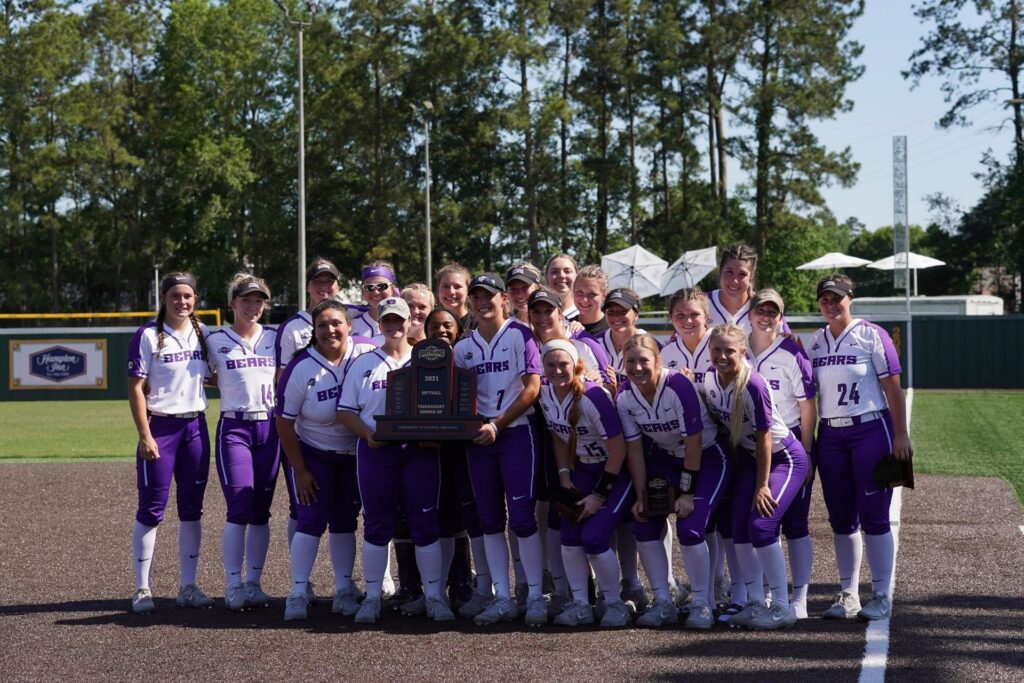 Central Arkansas is undergoing a change at the head coaching position, with longtime leader David Kuhn departing the program and veteran assistant coach Jenny Parsons being named as the program’s new head coach.

Kuhn has been named the head coach at Mississippi Gulf Coast Community College in south Mississippi. He is the winningest coach in UCA program history, assembling 380 wins during his 13-year tenure with the Bears, and led the program to a second-place finish in the Southland conference standings during the 2021 season.

Parsons has been on staff in Conway for the last decade, coaching the team’s pitching staff. She has held the Associate Head Coach title since 2012, and previously spent eight years as the head coach at Nicholls. Under her guidance, the Colonels won the Southland tournament title in 2008.

With Parsons taking over the program’s reins, the entire Bears coaching staff will be maintained – Chris Watford will remain on staff as an assistant coach, while Kayla Lucas will move from the volunteer assistant’s role to a full-time assistant position.

UCA finished the 2021 season with a 37-19 overall record and a 21-6 mark in conference play. The Bears finished second in the regular-season standings and played in the Southland tournament championship game.