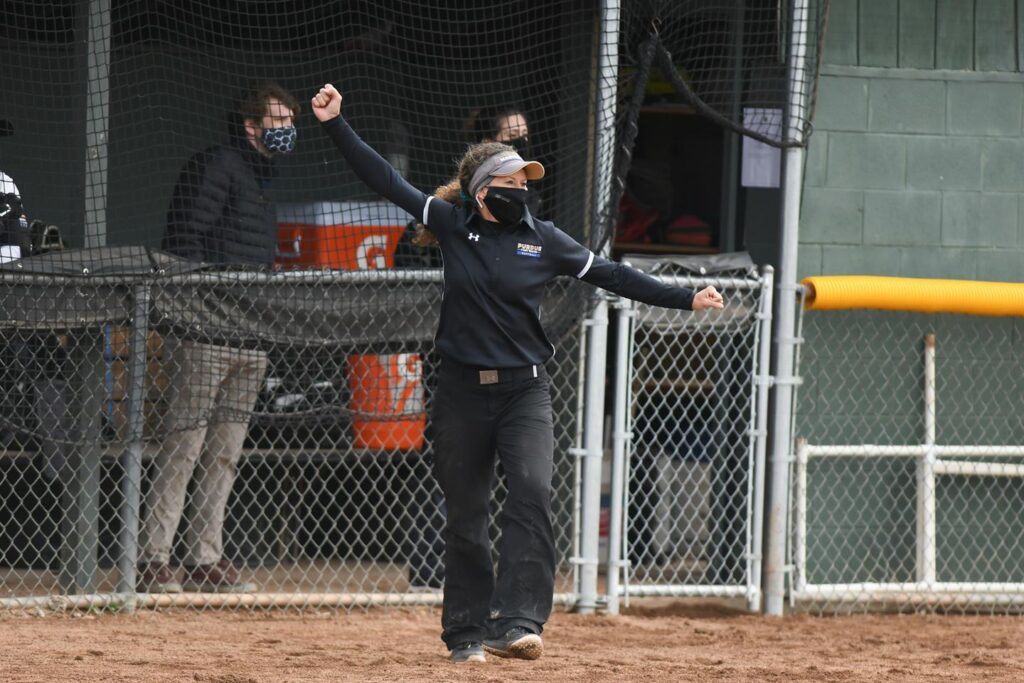 Germaine Fairchild has stepped down as the head coach of Purdue Fort Wayne, the school announced on Wednesday.

Fairchild spent the last seven seasons as the Mastodons’ head coach, assembling a 70-243 overall record with a 25-93 conference showing. Fairchild led the Mastodons through the transition from the Summit League to the Horizon League, a transition completed in 2021.

During the 2021 season, the Mastodons were 12-27 overall with an 11-24 mark in Horizon League conference play. Playing a larger conference schedule than usual, PFW reached double-digit wins in conference play for the first time and nearly tripled their previous high in that category under Fairchild.

“We want to thank Germaine for her seven years of dedication to her program and the university,” Purdue Fort Wayne athletic director Kelley Hartley Hutton said in a school statement. “We wish her the very best as she begins this new chapter of her life.”

Prior to taking over at Purdue Fort Wayne – when the school was still known as IPFW – Fairchild was an assistant coach at Fairleigh Dickinson for one year and the head coach at Quinnipiac from 2001-13. She played softball at Tulsa in the mid-1990s and also played professionally for six seasons.