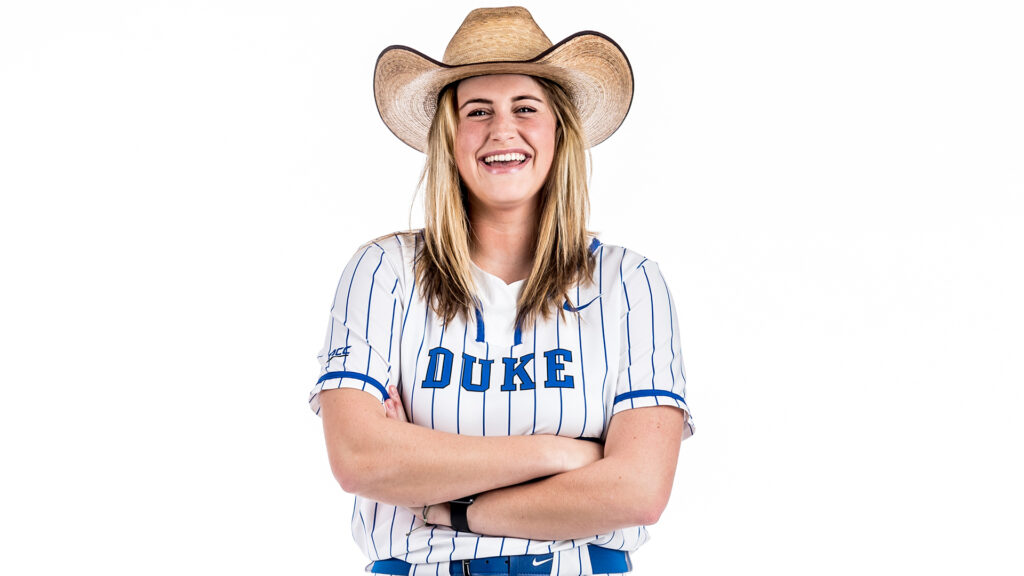 Per sources, Walters carries a graduate transfer designation, indicating that she is intending to pursue a Master’s degree at a new school. Per her Instagram bio, Walters is currently scheduled to graduate from Duke in 2022.

The 2021 season saw a breakout campaign from Walters, including a career-best 1.28 ERA in 147.2 innings of work in the circle. She assembled a 19-3 overall record on the year, helping lead the Blue Devils to the ACC tournament title and a top 16 national seed in the NCAA tournament.

In her three seasons at Duke, including the abbreviated 2020 campaign, Walters owns a 2.28 career ERA and 204 career strikeouts. Opponents hit .228 against her during her tenure as a Blue Devil, including to the tune of a paltry .197 batting average during the ’21 season.