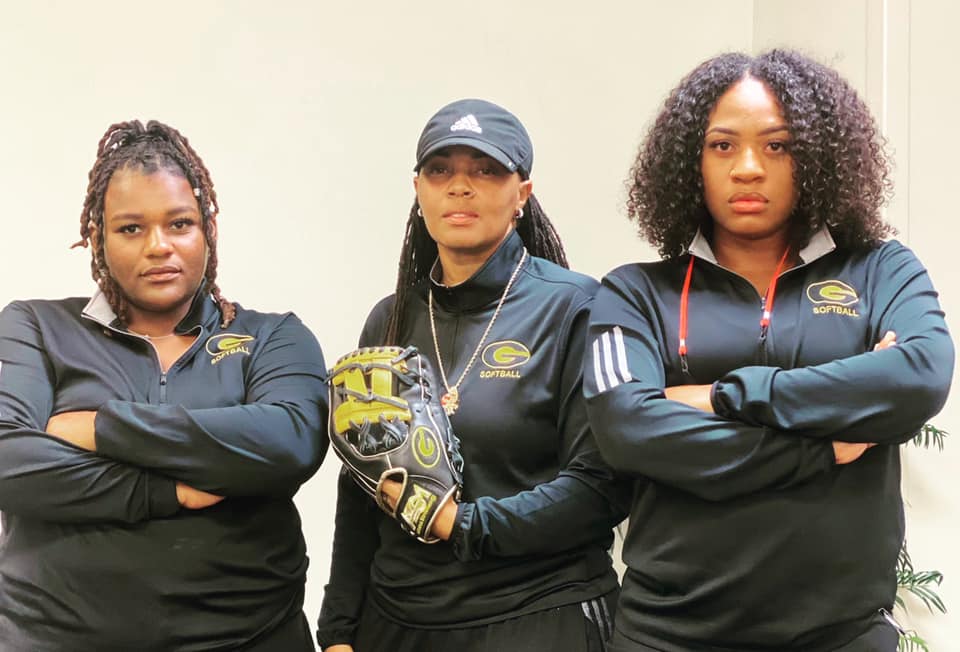 Grambling State assistant softball coach Chelsea Holliday was one of the victims wounded in a shooting on the school’s campus last weekend.

The shooting occurred early Sunday morning on the campus quad at Grambling, injuring seven people and killing one. The deceased victim has been publicly identified by investigators, but the names of the wounded victims, including Holliday, are only known through social media posts by others.

On Sunday evening, Tigers head coach Nakeya Hall posted a message on her public Facebook page about Holliday’s injury. “Man, it’s been a rough few hours. Please say a prayer for my assistant coach Chelsea Holliday, she was one of the victims from the shootings that occurred on campus earlier this morning,” Hall wrote. “Her surgery was a success, but she is still in a lot of pain. She is one of the strongest people I know. Although she had been injured, she still wanted to make sure everyone else was okay. My players and other assistant coach… are not okay, please pray for them. I appreciate all the calls and text messages from everyone. The outpouring of support and love has been greatly appreciated. We love you Coach Holli.”

Further updates from Hall included a live video on Monday afternoon showing the Grambling softball team and others joined in a prayer circle outside the hospital where Holliday and others are being treated. On Tuesday evening, Hall posted another update that included the note that Holliday was “doing okay. Her pain is still excruciating. She will be in the hospital for a couple of more days.”

A native of Burlington, New Jersey, Holliday played at Shaw University during her own collegiate career. She is listed as a graduate assistant coach at Grambling.