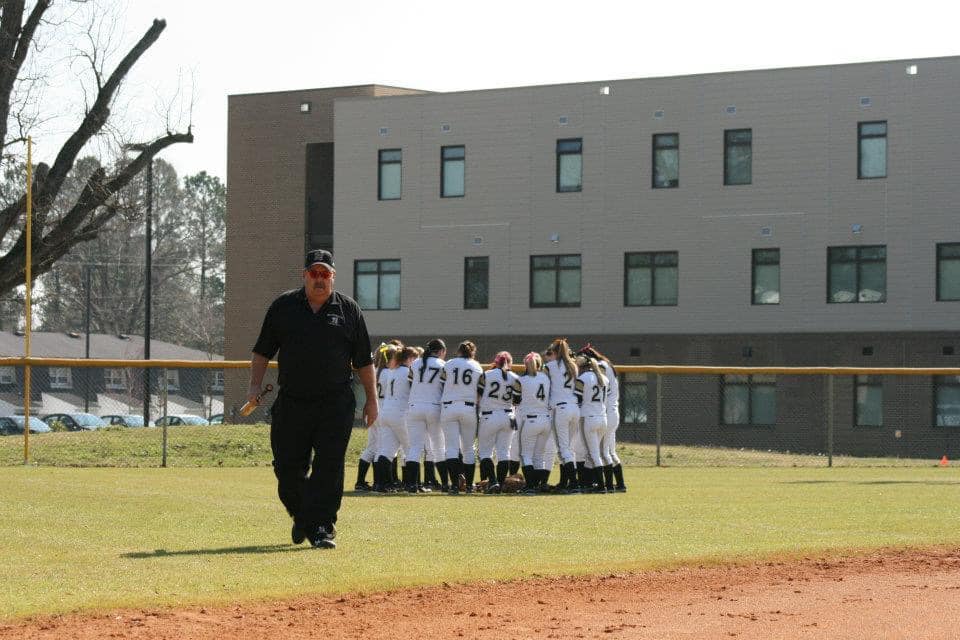 Nip Anderson, who spent the 2021 season as interim head coach at West Virginia State, has passed away.

Anderson spent nearly two decades as part of the WVSU program, initially joining the staff in 2004. He served as an assistant coach through the majority of his tenure before assuming the interim head coach role for the 2021 campaign.

On Sunday, a number of Anderson’s former players and coaching colleagues shared tributes to him on social media. Numerous former players recounted his mentorship and care for the student-athletes that he coached, as well as the impact he made on those that he coached. One former coaching colleague wrote, “The world lost an amazing coach, but an even better person today.”