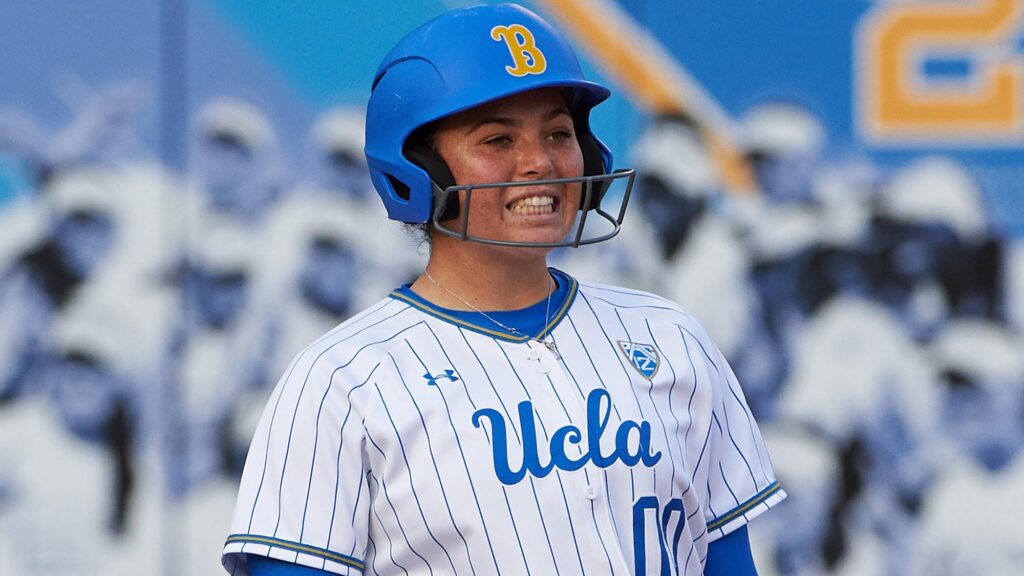 Garcia announced an agreement with Under Armour last week. Writing on social media, Garcia said, “Excited to announce that I’m officially a member of #TeamUA! Can’t wait to grow the game of softball with @underarmour.”

Under Armour later shared Garcia’s post on their own social media channels.

A two-time National Player of the Year during her collegiate career, Garcia helped lead UCLA to the 2019 National Championship and was selected for the United States’ roster for the Tokyo Olympics. She appeared once during the Olympics, as a pinch hitter.