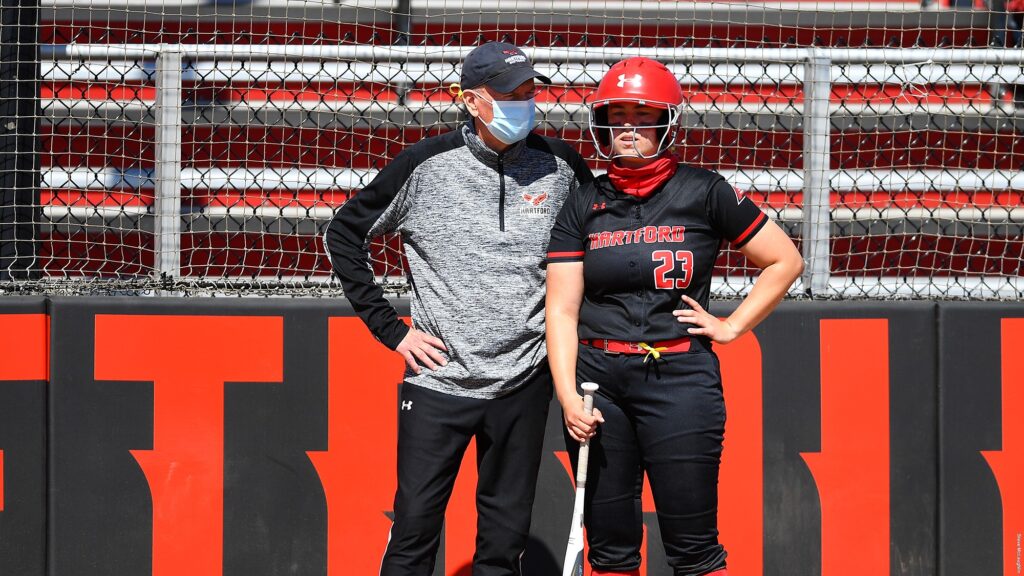 Justus most recently was on staff at Division I Hartford, spending the summer as the program’s interim head coach. He spent the last two seasons as an assistant coach for the Hawks.

“We are excited to welcome Don and his family to the Charger Family,” New Haven athletic director Sheahon Zenger said in a school statement. “He has a proven track record of team success and has shown a unique ability to develop student-athletes as leaders both on and off the field. Don’s commitment to excellence, his work ethic and his experience make him a great fit for the Charger Softball program. I look forward to watching our student-athletes excel under his leadership.”

Prior to his tenure at Hartford, Justus spent a decade on staff at D2 Kutztown and his resume includes a two-year stint at Iona as pitching coach.

Justus’ departure from Hartford leaves that program with no active coaches as the program prepares to transition from Division I to Division III.