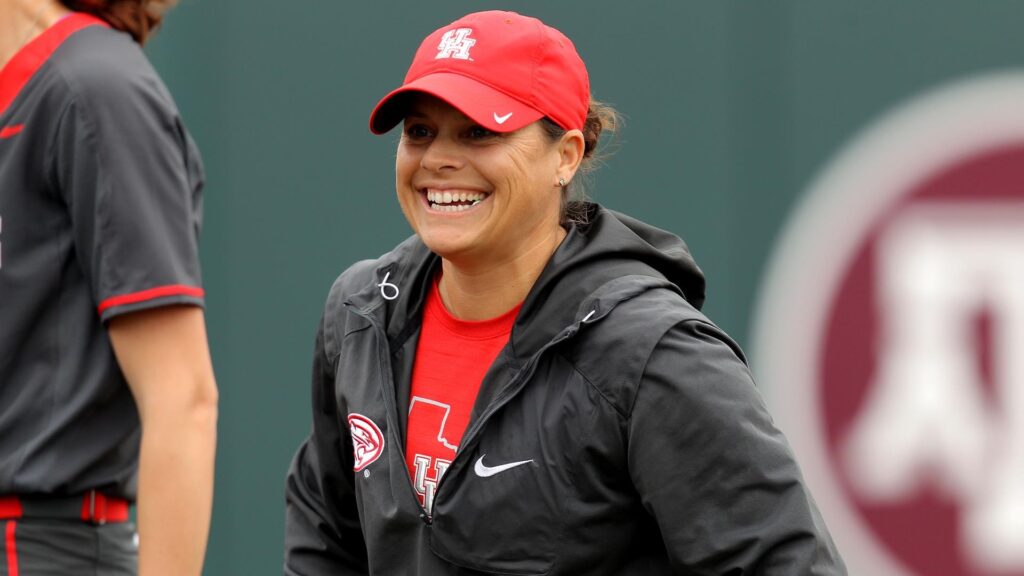 Vesely’s new deal, which took effect on August 1st, is a three-year pact that will run through the 2024 season.

During the 2021 season, Houston finished the year with a 17-33 overall record and an 8-16 showing in conference play. In the abbreviated 2020 campaign, the Cougars were 16-7 overall and collected a 39-19 record with twelve conference wins in 2019.

Also during the 2019 season, the Cougars reached the regional final of the Austin Regional and advanced undefeated into championship Sunday before being upended by the hosting Longhorns.

Under Vesely’s guidance, Houston owns a 139-106 overall record and a 45-38 record against AAC opponents. Prior to taking the helm at UH, Vesely spent six seasons as an assistant with the Cougars.