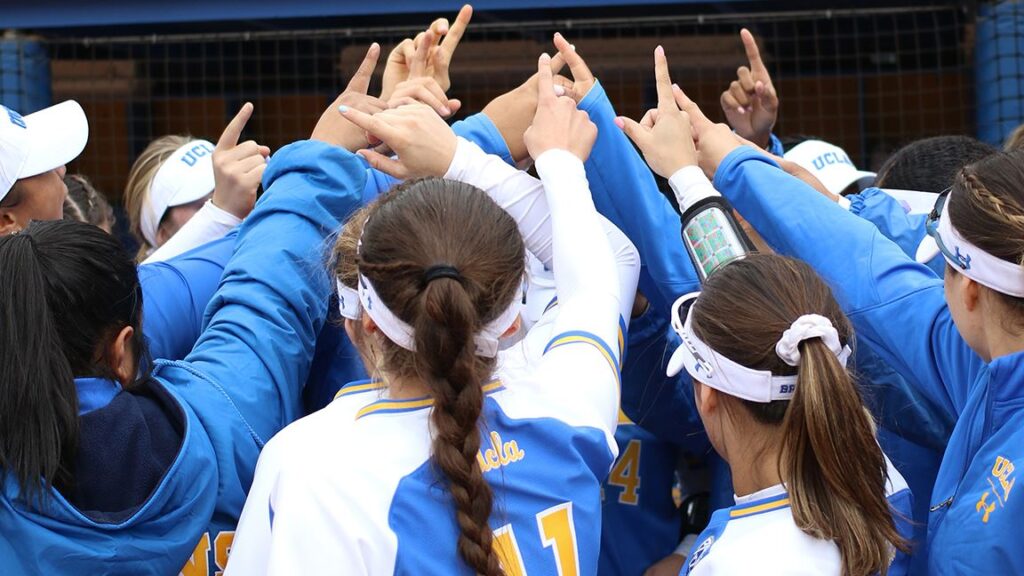 The PAC-12 gave the green light on Tuesday for softball schedules to be released, and we finally have the full 2021 blueprint for what a championship run would look like for some of the nation’s best teams. Seven of the league’s nine teams released full schedules; Stanford and Oregon State have not yet released the non-conference portion of their respective slates.

An important and interesting note is that weekend series’ against PAC-12 opponents will now be 4-game sets, but only three of the four will count toward the conference standings.

1. Arizona will be battle-tested by the postseason

Mike Candrea isn’t messing around; with arguably the best offense his team has sported in several years, Candrea’s schedule is an aggressive one. Outside of conference play, the Wildcats open the season in a tournament that features matchups with Texas and Alabama. A mid-March swing through the state of Florida has the Wildcats facing off once against UCF, twice against South Florida, and in a weekend 3-game set against Florida State in Tallahassee. In conference play, Candrea’s ‘Cats play road series’ against Washington, Oregon, and Arizona State, and host UCLA in the last games of the regular season. By the time the postseason rolls around, Candrea will know exactly what his team is made of, and if they run that gauntlet impressively, the Wildcats could be World Series favorites by tournament time.

2. This is Oregon’s chance to be “back” for good

The non-conference portion of Oregon’s schedule is fairly benign, with the toughest matchups coming against Fresno State and in a pair of home matchups against Boise State. A late-February tournament that includes multiple PAC-12 teams in non-conference matchups is of interest, but the conference season is where things start to get really interesting for the Ducks. After hosting a 3-game series against Loyola Marymount, Missy Lombardi and Co. start the conference slate on the road against Oregon State. They go on to *host* UCLA, as well as Arizona later in the year. Road series’ will be tough in Seattle (vs. UW) and Tempe (vs. ASU) but the Ducks have some good opportunities to play spoiler and to vault themselves back to the league’s upper echelon.

3. About that all-PAC, non-conference tournament…

This is the year of oddities, but this is one oddity that – on paper, at least – looks… different. Arizona State will play in a tournament dubbed the GCU-ASU Classic from February 26-28; that’s a Friday through Sunday. Arizona State will face off against Oklahoma, Iowa State, Portland State, and New Mexico (twice) that weekend, finishing with a single Monday evening game against Utah. For their PAC-12 compatriots, though, it will be solely all-too-familiar foes. Oregon, UCLA, and Utah will travel to Tempe, and will each play three games that weekend, all against one another. Utah is the only team that will even face Arizona State. As a reminder, with the size of the PAC-12, every team plays every team during the conference season. So these teams will just get an early look at what they’ll see down the road.

UCLA’s schedule will bring a gleam to your eye if you’re just itching for softball to come back, as the Bruins are set to kick off their season not only on time, but at home in Easton Stadium. Even better, the Bruins are also scheduled to play away games against Cal State Fullerton, Long Beach State, and San Diego, meaning softball is at least officially *scheduled* now to be played statewide. That’s not been a given during the current times, and pieces of that plan may still not come to fruition. The ambition of scheduling those games, though, is a step in a positive direction towards games being played on the dirt.

Chelsea Spencer may be a first-year head coach, but her veteran coach’s brain is obviously rolling right along. For her inaugural season, Spencer put together a schedule that could be quite beneficial to the Bears and the program’s rehabilitation efforts. The non-conference portion of the season consists almost solely of lower-conference teams within the state of California – with the exception of two games against Idaho State and one against Nevada – and there are only ten games scheduled prior to the conference season’s beginning. Spencer gave her team some opportunities to get a few wins under their proverbial belts before embarking on the PAC-12 crucible, and she largely avoided scheduling any teams that are obvious pratfalls waiting to happen.