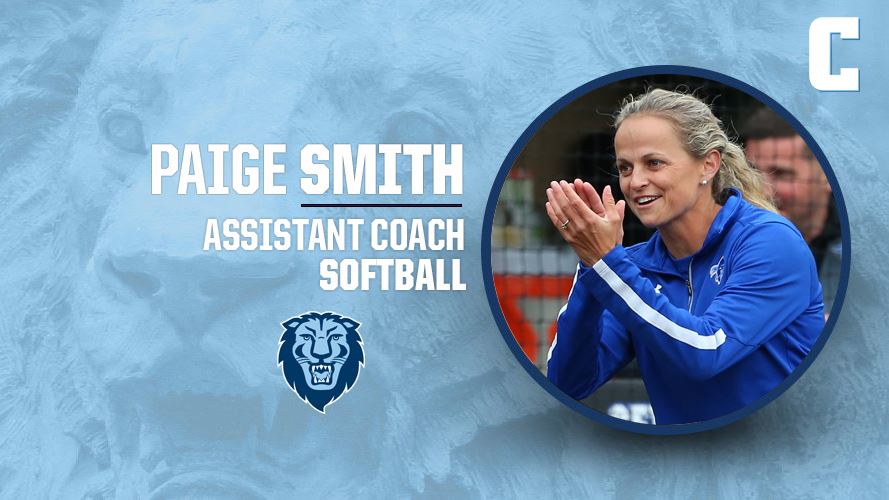 Columbia is adding Paige Smith as an assistant coach, the school announced on Thursday.

Smith resigned as the head coach at Seton Hall in May after spending nine years as the Pirates’ leader. Smith will come out of her brief coaching retirement to now join the Lions’ staff.

During Smith’s tenure at Seton Hall, the Pirates won 165 games and were 61-99 in Big East conference play. The program appeared in the conference tournament twice during her first three seasons at the helm, and enjoyed their best season in 2019 when they went 24-24 overall and finished 10-9 in conference play.

Prior to her tenure at Seton Hall, Smith spent five seasons as head coach at Division II Adelphi. Her resume also includes stints on staff at St. John’s, Louisburg College, and North Idaho.

At Columbia, Smith will work with the Lions’ hitters and outfielders. Columbia finished the 2019 season with a 24-21 overall record and played in the Ivy League championship series that same year.