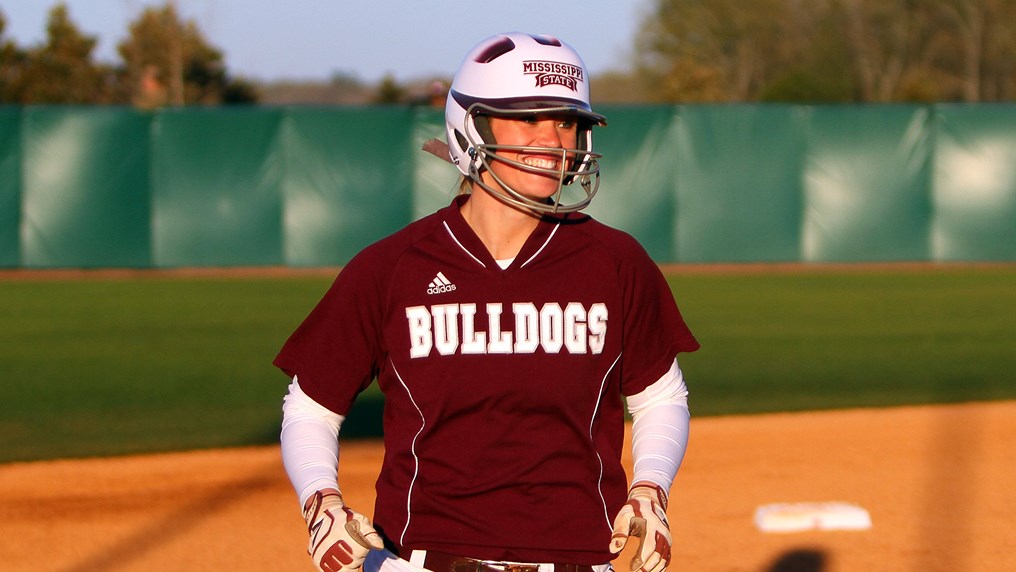 Jessica Cooley has been named the new head coach at Division II Palm Beach Atlantic, the school announced on Monday.

Cooley replaces Bailey Castro as the program’s head coach; Castro departed PBA earlier in the summer after two years at the helm of the program, and now operates BC Softball, LLC, a private facility in Wellington, Florida.

“We met with several impressive candidates during this interview process but Jessica set herself apart with her energy, passion and preparation. We are very excited to have hired a coach with her background and expertise as an SEC softball student-athlete and program administrator,” Palm Beach Atlantic athletic director Courtney Lovely said in a school press release. “Jessica is a great fit for the University and she will have an immediate impact on PBA and the young women she will serve in this new capacity.  This is an exciting time for PBA and I know our softball team is in good hands.”

Cooley spent the last three seasons as the director of operations at Mississippi State, coordinating team travel and overseeing the program’s managers, according to her biography on the Bulldogs’ site. She also served as the team’s volunteer assistant coach following her playing career.

​​As a member of the Bulldogs’ roster from 2010-13, Cooley ​holds the program record for career grand slams and ranks in the top ten in program history for home runs. She earned Academic All-SEC honors during each of her four years in Starkville.

Palm Beach Atlantic finished the 2019 season with a 27-24 overall record, including a 15-15 mark in Sunshine State Conference play. ​​The Sailfish batted .259 as a team, while the club’s pitching staff finished the year with a 2.65 cumulative ERA.