Skylar Wallace not likely to play in 2021 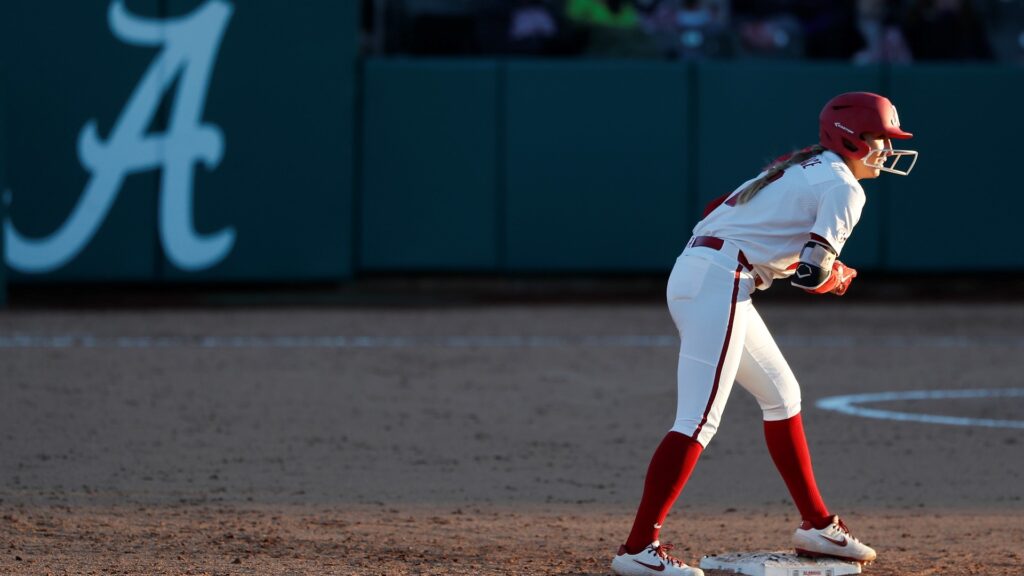 Skylar Wallace is not likely to play in 2021, Tim Walton said in an interview on Thursday.

Wallace transferred to Florida this fall after spending the first two years of her career at Alabama. Intra-conference transfers are generally required to sit out a year by SEC rule.

Appearing on the In the Circle podcast on Thursday morning, Walton discussed his projected starting infield for this season. He named Hannah Adams as the starter at second base and freshman Kali Ries the starter at shortstop before discussing Wallace’s situation.

“As of right now, Skylar is not eligible,” Walton said. “There is still a waiver potential process, but there is a small, small, small, small percentage of chances that she’ll be eligible to play, with the SEC sit-out rule. The NCAA obviously had the transfer rule stuff on the table but they did ultimately table it until later on… we knew [that she might have to sit out]in recruiting her – the SEC has a rule – and she knew that in making her decision.”

One factor that was not in Wallace’s favor was the fact that she was a semester-break transfer as opposed to having chosen her new school in the fall. Most waivers that have been granted for intra-conference play were obtained by fall transfers.

The Gators retain significant infield depth even without Wallace, though they’ll now have to rely on young players like Ries and Sarah Longley, as well as Adams at times, to fill the shortstop position that was vacated by Sophia Reynoso’s graduation after the 2020 season.