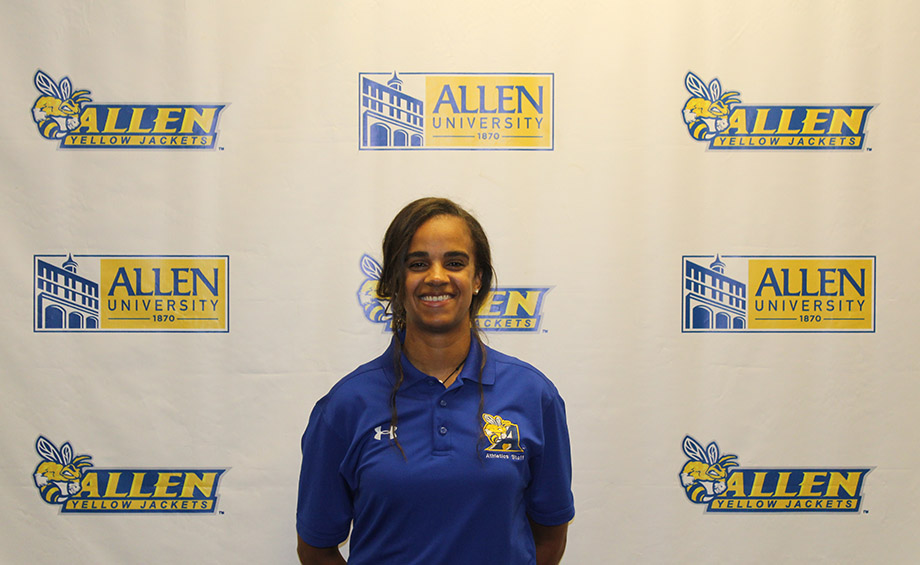 Tatjana Matthews has been hired as head coach at South Carolina State, JWOS has confirmed.

Although no formal announcement has been made by the school, Matthews is listed as the program’s head softball coach on the athletics website. She had previously been the head coach at NAIA Allen University for a single season.

During the 2019 season, Matthews led Allen to a 16-24 overall record, with a 4-22 record in conference play. The program saw a stark improvement from the 2018 season that saw a 4-30 record with just one conference win.

Prior to being hired at Allen, Matthews spent a single season as head coach at Mississippi University  for Women; her coaching resume also includes stints at Columbia College, South Carolina-Salkahatchee, and North Carolina A&T.

South Carolina State finished the 2019 season with an 0-35 record. The Bulldogs last recorded a victory on April 28, 2018, a 9-8 win over Savannah State. During the ’19 campaign, the Bulldogs suffered fourteen losses by ten runs or more; were shut out fourteen times; and posted a 9.82 team cumulative ERA.