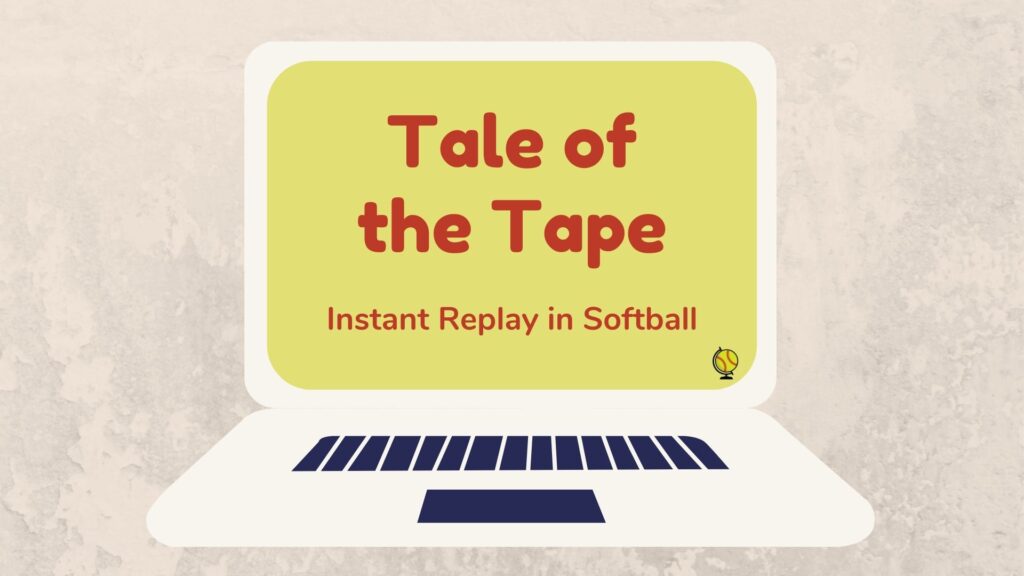 Instant replay is all the rage during the SEC tournament, and LSU head coach Beth Torina made the first successful coach’s challenge on Wednesday afternoon. There are fourteen scenarios that can be challenged to utilize replay; here’s a breakdown of exactly what those situations are.

Under the experimental rule, head coaches have two challenges each at their disposal. Challenges are “use it and lose it.” From the sixth inning onward, a replay can be initiated at an umpire’s discretion.

Torina’s successful challenge on Wednesday fell under item #9 on the list of reviewable plays, obstruction or interference at any base. Torina challenged an uncalled obstruction of a baserunner at second base after the same runner was thrown out at the plate; the call was overturned on replay and the runner was called safe at home.

The following situations are subject to replay review: