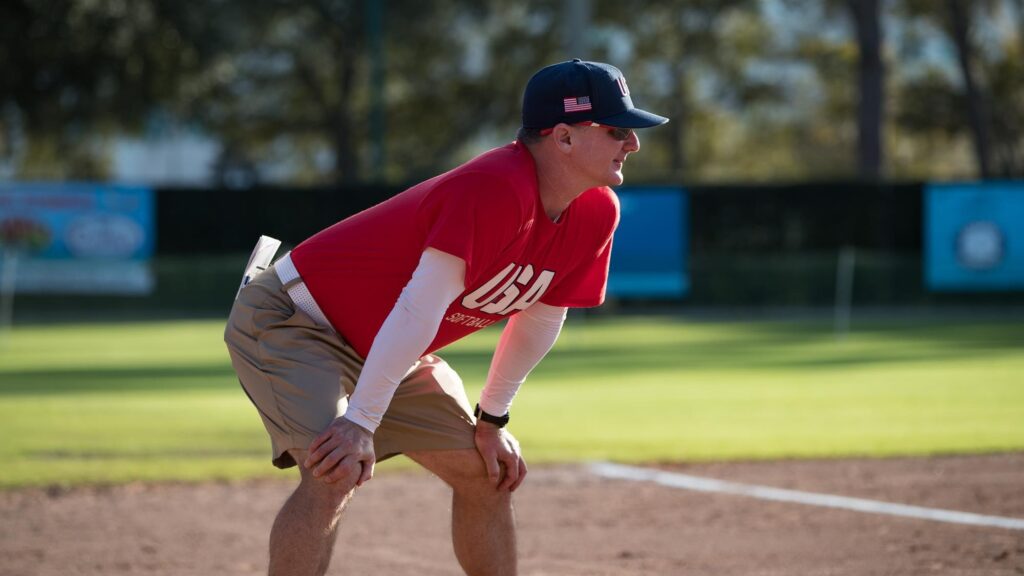 Georgia has named Tony Baldwin as head coach, removing the “interim” title that Baldwin has held for the last few weeks.

Baldwin spent the last seven years as the Bulldogs’ assistant and associate head coach, after being elevated to the latter title in 2016. During his tenure, he helped lead the program to a pair of Women’s College World Series appearances, in 2018 and 2021.

In 2018, the Bulldogs had the nation’s 3rd-best batting average and played the 5th-strongest national schedule during the 2021 campaign.

During the summer of 2019, Baldwin served as an assistant coach for the USA Softball U-19 team and helped lead that squad to a WBSC U-19 World Cup title victory over Japan. Prior to his stint at Georgia, Baldwin’s resume also includes time as an assistant coach at North Carolina. He previously served as a volunteer assistant at Georgia during an initial stint on staff and also spent fourteen years as a college baseball coach.

The Bulldogs finished the 2021 season with a 34-23 overall record and a 7-17 mark in conference play. The program finished 11th in the SEC regular-season standings and hosted the #13 seed during the regional round, coming in as the regional 2-seed behind top-ranked Duke. The Bulldogs ran the table in the regional round before sweeping the best-of-three Super Regional against Florida to reach the WCWS. The squad finished the year with a .263 team batting average and 83 home runs.