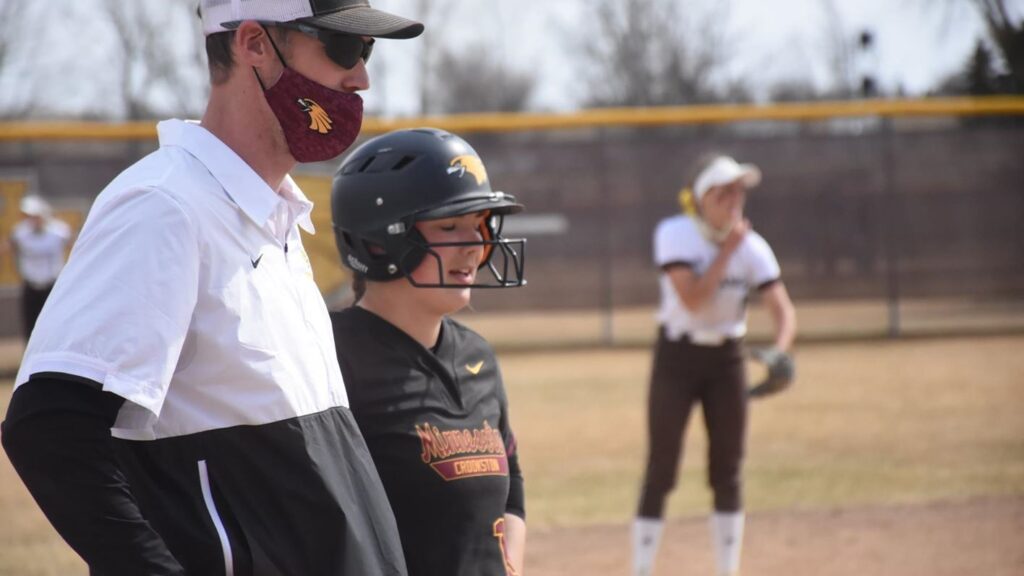 Travis Owen has stepped down as the head coach at Division II Minnesota-Crookston, the school announced this week.

Owen just completed his third season leading the Golden Eagles, collecting a 29-83 overall record during his tenure. The program also posted an 8-50 record in conference play during that same period.

In a statement posted to social media following the announcement of his resignation, Owen wrote, “I want to thank all the student athletes who trusted me to help get them better… who were on board and bought into out program… bought into doing things the right way, and the UMC administration (particularly Steph & hiring committee) who offered me the job 3 years ago. I wish nothing but the best for Crookston and it will forever have a place in my heart- everything from the softball end of it, to the University, community, and everyone who is and has been a part of it. Wings up!”

The Golden Eagles’ finest season under Owen arguably came during the shortened 2020 campaign. The squad boasted a 6-10 record and had not yet reached conference play when the season abruptly came to a close.

During his inaugural season in 2019, the Golden Eagles set a program record with thirteen wins on the year. Their eleven non-conference victories also were a program historical best.

Prior to taking the helm at Minnesota Crookston, Owen was an assistant coach at Northern Colorado. His resume also includes stints on staff at Northern State and Radford, and was the head coach at Lyon College, an NAIA school in Arkansas.