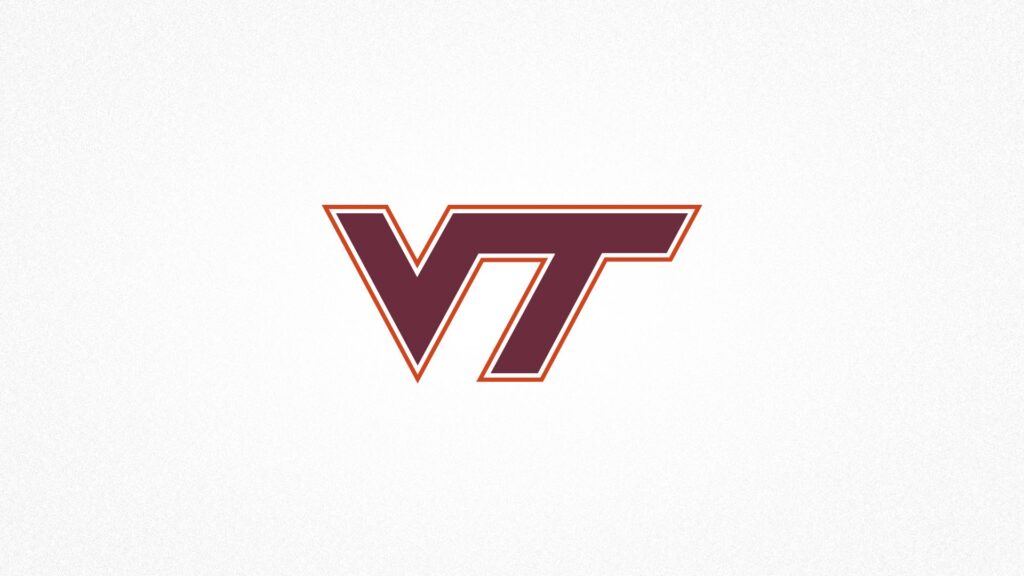 The Hokies athletic department released a statement on Thursday morning. “The Virginia Tech softball program is temporarily pausing all team activities,” the statement read. “This decision has been made due to a positive test, subsequent quarantining and contact tracing within the program. Upcoming contests against Army and Boston College will not be played as currently scheduled. It has yet to be determined when the program will resume team activities and return to competition. The team is adhering to the outlined protocols with the ACC medical advisory group report.”

Last weekend, while playing in the ACC “pod” in Atlanta, the start of a Virginia Tech/Florida State game was paused due to what sources told JWOS were COVID-related issues. That game was ultimately played, and the Hokies finished out their full weekend schedule. The program went 4-2 on the weekend, with series wins over both Clemson and Florida State.

Since the 2021 season began, Virginia Tech is the first Top 25 program to experience a team-wide pause due to COVID-related issues. Some teams, including UCLA and Oklahoma, have experienced player absences due to contact tracing and quarantining protocols, but Thursday’s announcement is the first team-wide action for any ranked team that has begun its season.

Pete D’Amour’s squad is 7-2 on the young season, following a season-opening sweep of Kennesaw State and a 4-2 performance in the ACC Pod.