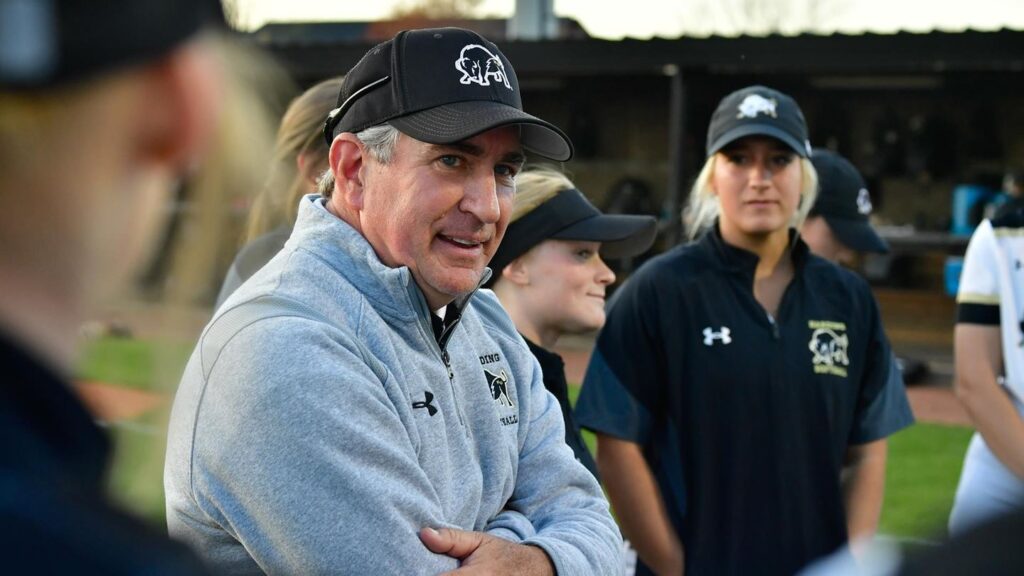 Berry informed the team on Monday of his plans to retire at the end of the season; after leaving coaching, Berry and his wife, Debbie, intend to move to Georgia to be close to family.

Now in his eighth season leading the Harding program, Berry earned his 250th career win earlier this month. He boasts a record of 253-163 during his tenure with the Lady Bisons, and was responsible for restarting the softball program at Harding.

The 2021 season is Harding’s sixth consecutive year with a record over .500 under Berry’s leadership. Four years ago, during the 2017 season, the Lady Bisons finished the season with a 58-9 overall record and won the conference’s regular-season and tournament championships before finishing the season ranked in the top ten in the nation. Berry earned Great American Conference Coach of the Year honors that same year.

In a statement, Harding athletic director Jeff Morgan said, “We really appreciate the Berrys. It has been great to watch our softball program grow under Coach Berry’s leadership. Our program and Harding are better because of the positive impact they both have made.”

Prior to taking over and restarting the Harding program, Berry worked for the PGA of America, revived and coached a private school softball program in Georgia, and worked with the Atlanta Vipers club team for many successful years.