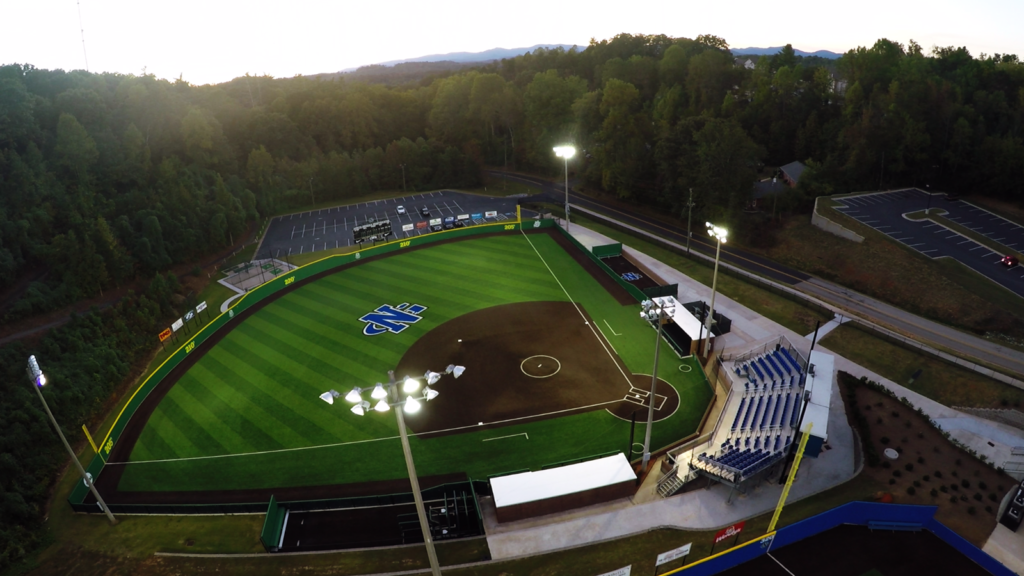 The eight pre-determined sites that will host a Division 2 softball regional have been announced.

One team from each of Division 2’s eight regions will host a “super-sized” regional; with the elimination of the Super Regional round this year, the champion of each regional will advance to the Softball Championship in Denver at the end of May.

The NCAA chose to pre-determined Regional hosting sites due to the health and safety protocols attached to the pandemic, and the necessary time to have proper measures in place ahead of individual rounds of the postseason.

The full Division 2 NCAA tournament field will be announced on May 17th, and the earliest games of the Regional round will begin the following Wednesday. Games will be played through Saturday in a staggered format from regional to regional.

The D2 Softball Championship is set to be played in Denver May 27-31. Augustana is the still-defending National Champion after winning the 2019 title. No champion was crowned in 2020 following the season’s abrupt cancellation in March.