Where Are They Now: Tina Andreana 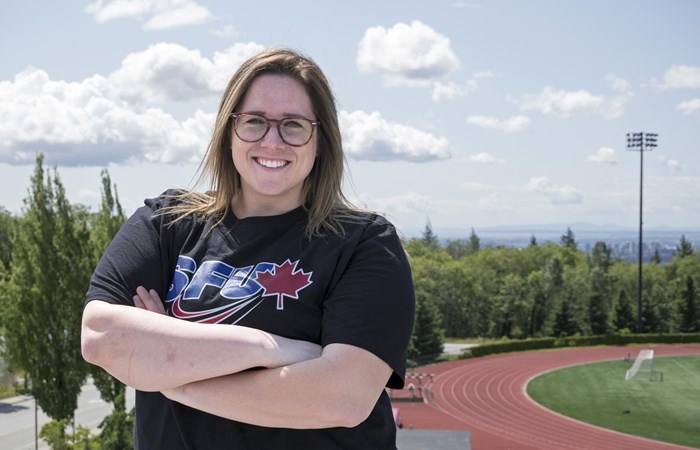 Who is she? Tina Andreana, a former pitcher for the Oregon State Beavers.

What is she known for? Andreana began her career at Western Texas College, transferring to Oregon State prior to her sophomore season. She spent three years at OSU from 2011-13, earning all-conference Honorable Mention honors in 2011 and helping lead the Beavers to consecutive NCAA tournament appearances in 2012 and ’13.

Here’s something interesting… In 2010, Andreana was a member of the Canadian national team and helped lead the squad to a bronze medal at the 2010 World Championships.

Quotable quote: “The ability to be adaptable [was one skill that I learned that has helped me in post-college life]. College athletics is such a beautiful thing because you are thrown into a group of people from different places, walks of life, and backgrounds with one common goal and are expected to find a way to work together towards it. This forces you to learn the personable skills to succeed in business and in life.”

What’s she up to now? Following her playing career, Andreana embarked on a coaching career that included stops at Black Hills State, North Dakota, and UNLV. In July of 2019, Andreana was named the head coach at Simon Fraser University in Burnaby, British Columbia, Canada. She led the program to a 13-5 overall record during the abbreviated 2020 season. SFU is currently the only NCAA team located outside the United States.