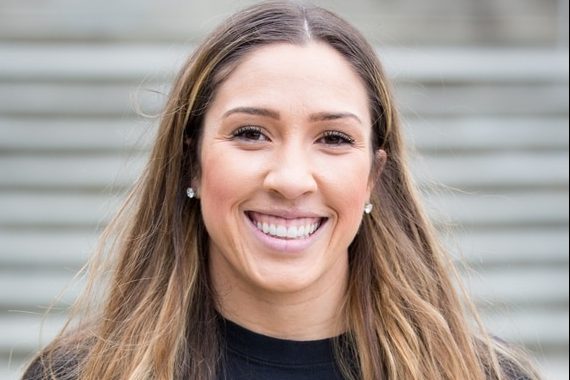 The move reunites Ball-Malone and Jones, who were coach/player at Washington from 2011-12. Jones spent the last four seasons as the volunteer assistant coach at Washington, working with the Husky outfielders and helping with the team’s offense. Under her tutelage, the team’s outfield corps committed twenty errors in four seasons and earned five all-conference awards.

In the summer of 2020, Jones served as one of four league facilitators during the inaugural season of Athletes Unlimited. In her role with AU, Jones managed the lineup card during games and coached third base in the league’s player-driven format.

The Garfield High School (Seattle, WA) head coach in 2017, Jones was named the Garfield Coach of the Year and lead the program to the WIAA state championships, a first-ever berth for the program.

Jones joins Tyler Heil on the UCF staff; Heil was hired at the beginning of July after serving on the staff at New Mexico. Sources also noted that UCF’s all-time wins leader Alea White will be part of the staff as a graduate assistant in 2022.