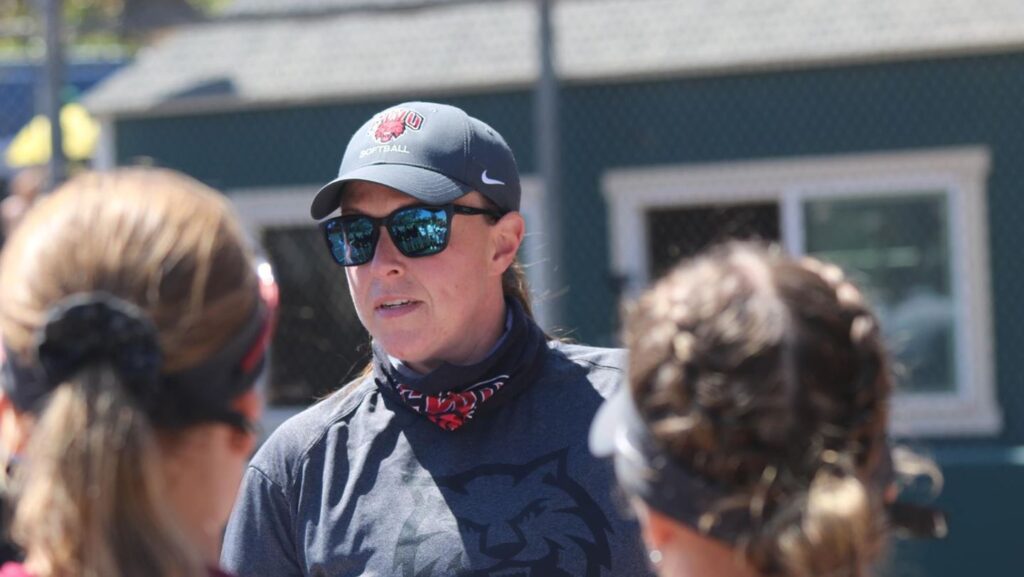 Central Washington head coach Alison Mitchell has stepped down from her post, the school announced on Friday.

Mitchell spent the last two seasons as the head coach at CWU, collecting a 31-25 record in two abbreviated campaigns during her tenure, including a 13-7 conference showing. The Wildcats also earned a berth in the NCAA tournament’s Regional round in 2021.

“Working as the head coach for CWU softball has literally been a dream come true for me,” Mitchell said in a statement. “The players, coaches, and staff are what make this decision so bittersweet. It was extremely difficult for me to decide what to do because of the adversity my team has faced and the strength and resiliency they have shown. I admire these young women so much and truly value the relationships that have been built. CWU softball will always have a very dear place in my heart because this team is special. I leave here excited for a new adventure, but also filled with tears for the people and relationships move further away from.”

Prior to taking the helm at Central Washington, Mitchell spent a number of years coaching at the high school and travel ball levels. During her tenure at Redmond High School, where she served as an assistant coach from 2013-16 and head coach from 2016-20, the squad posted a 73-10 overall record and a 42-1 league record.