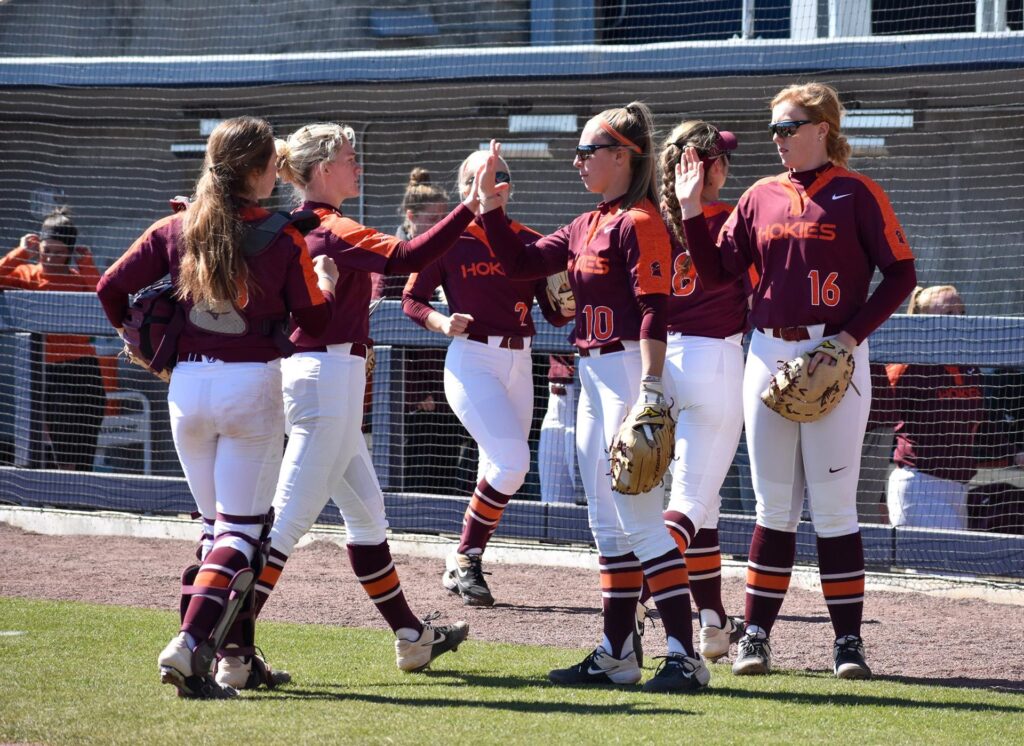 The ACC has thirteen member schools that sponsor the sport of softball. In 2019, Virginia Tech won the conference’s regular-season title, though Florida State took home the conference tournament championship. In total, five ACC teams reached the NCAA tournament in 2019 – Louisville, North Carolina, and Notre Dame joined the Seminoles and Hokies.

When the 2020 season ended, Virginia Tech and North Carolina State were each 3-0 in conference play, while Clemson had the most conference wins at 5-1. Virginia Tech had the best overall record at 21-4, sporting an .840 winning percentage.

III. Who to Watch

Brittany Pickett, North Carolina —Pickett only appeared in nine games before her season ended due to injury in 2020, and her return as a “super senior” makes a huge difference for North Carolina’s outlook this season. The victor in 73 career games through her career, Pickett is also one of the nation’s best two-way players; she owns a .283 batting average and 29 career home runs. If she is not only back to full health, but also back to the Pickett ‘of old,’ she will be one of the conference’s biggest individual X-factors this year.

Virginia Tech —The Hokies return almost their entire starting lineup from a year ago, including leading hitter Meredith Slaw (.409 batting average) and home run leader Kelsey Bennett (7). Pete D’Amour’s squad has a ton of offensive weapons; different players led in each of the major statistical categories a year ago. Keely Rochard has earned much well-deserved acclaim in the circle, though depth behind her is a question; Kaylee Hewitt was 6-1 with a 2.08 ERA in just over forty innings of work a year ago.

Clemson — John Rittman’s club showed up and showed out on more than one occasion in 2020, their inaugural season of play. Marissa Guimbarda proved that she’s still the player that she was at Furman, even at a higher level and a bigger conference. Valerie Cagle was the biggest breakout star of the Tigers’ first season, batting .376 with ten home runs and leading the team with a 2.19 ERA in the pitching circle. She’s an All-American in the making.

* Can Duke sustain their momentum and stellar play from 2020?
* Does Florida State have the depth to contend for a national title?
* How will Brittany Pickett look in her to return to UNC from injury?