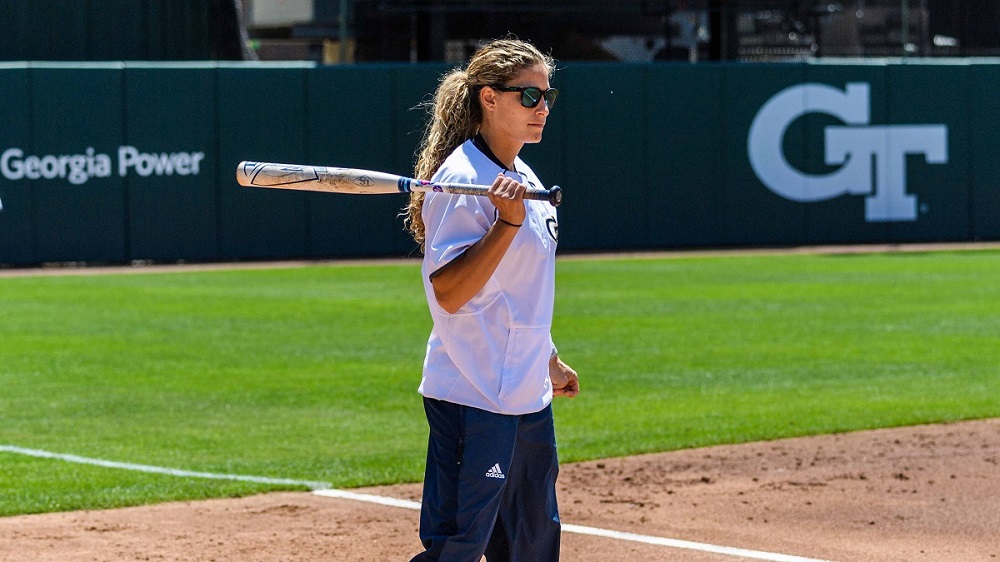 Georgia Tech head coach Aileen Morales recorded her 200th career head coaching win in a 7-1 victory over Virginia in the first game of a doubleheader sweep by the Yellow Jackets on Friday.

As Morales celebrates both her milestone win and her team’s successful day, here are Five Fast Facts about her career.

1. She is coaching at her alma mater.

Morales is now in her 4th season leading the Yellow Jackets, a program for which she played and also previously served as an assistant coach.

2. She has spent nearly her entire coaching career in the state of Georgia.

Following her graduation after her playing career ended, Morales stuck around and joined the support staff at Georgia Tech. She spent one year as a student assistant before being elevated to a full-time role. From there, she took her first head coaching position at D2 Young Harris, where she spent two years. Her only coaching role outside of the Peach State was a 2-year stint as head coach at Radford.

In a fitting happening, Georgia Tech reached the 1,000-win plateau in program history during Morales’ second season as head coach. After contributing to a number of those wins as a player, and contributing to more as an assistant coach, Morales was on the top step when the Ramblin’ Wreck got to #1000.

This one is less a fact about Morales specifically and more about how her team celebrated the milestone win – by sweeping a conference series for the first time this year and dominating their opponents on both sides of the ball.

5. She is a Yellow Jackets Hall of Famer.

In 2020, Morales was one of the headliners of the Ramblin’ Wreck Hall of Fame class. She was a 3-time all-ACC honoree during her playing career and still holds four program records, including games played and stolen bases.