Alabama’s Bailey Dowling out for season with ACL injury 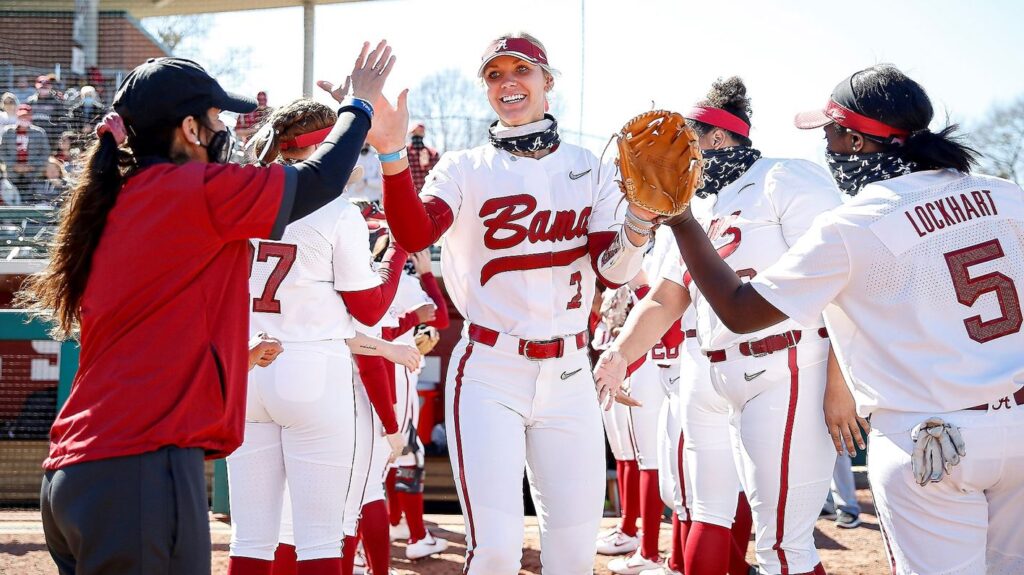 Alabama standout freshman Bailey Dowling will miss the remainder of the season with a torn ACL.

Crimson Tide head coach Patrick Murphy made the announcement during his weekly press conference on Tuesday. Dowling suffered the injury this weekend during the Tide’s conference series against Tennessee.

“Unfortunately, her MRI was a torn ACL and MCL and, you know, she’ll be out for the rest of the year,” Murphy said. “It’s just an unfortunate thing. In sports, injuries happen and it stinks when they do. She’ll play a different role now, and she’ll be great at that role. She’ll see it from a different side and learn a lot about herself and her teammates.”

Murphy also noted that Alabama alum Ryan Iamurri, who also suffered an ACL injury during her own playing career, had reached out to Dowling. “I think her message was ‘welcome to an exclusive club,'” Murphy recounted with a laugh.

Dowling had gotten off to a stellar start to her freshman season, earning an immediate starting spot in the infield as a true freshman. She owns a .306 batting average on the season, and leads Alabama in home runs with six longballs to her credit on the year. Dowling’s twenty-five RBIs also lead the squad, while her .625 slugging percentage ranks second on the roster.