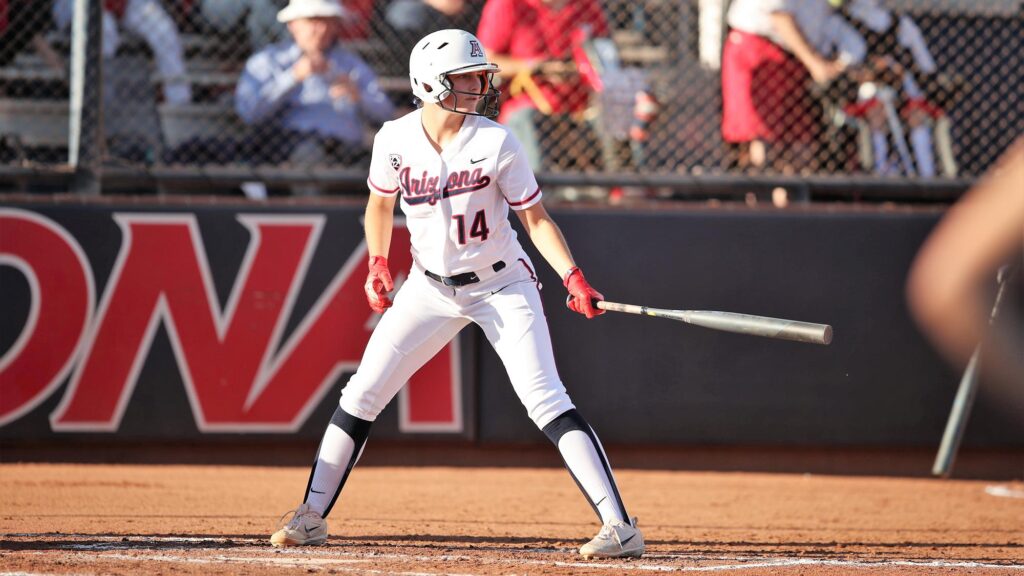 Davis started twenty-one games at first base for the Wildcats during the abbreviated 2020 season, batting .305 with three home runs and thirteen RBIs. The batting average was her career high, while she also recorded the first three stolen bases of her career during the shortened year.

In her three seasons at UA, Davis batted .247 in 87 games, with sixty-one starts. She was a true utility player during her tenure in Tucson, starting at least one game at seven different positions.

The Huntington Beach, California native’s transfer makes her the second Wildcat to enter the portal in the last week, joining Carli Campbell, whose name appeared on April 10th.