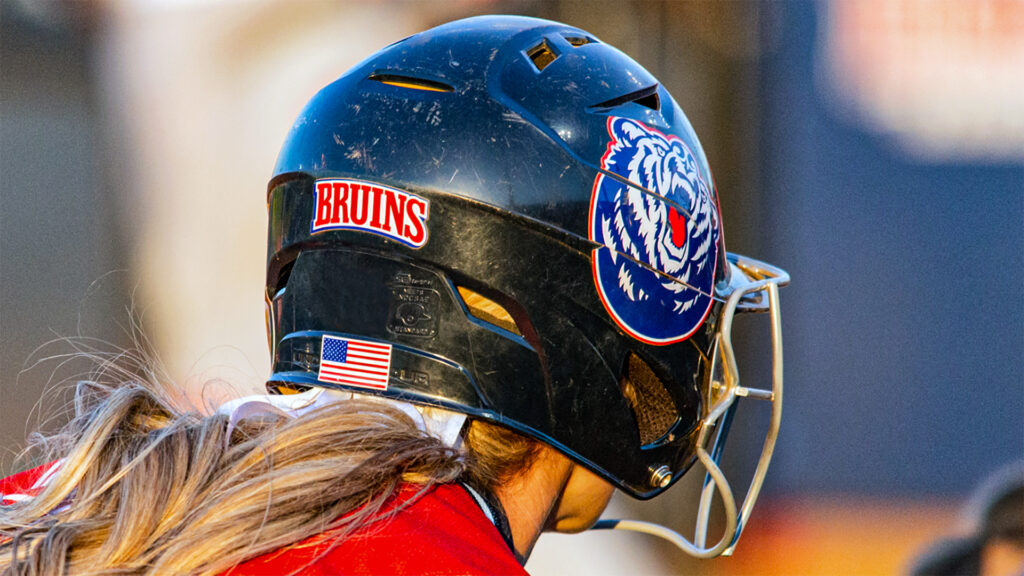 The MVC and Belmont made a joint announcement of the move on Tuesday morning; Matt Brown of Extra Points first reported the realignment late last week. Belmont will join the MVC beginning with the 2022-23 athletic season.

Dissimilar to other realignments that have taken place this summer, this move is centered around the basketball court and not the football field – Belmont has a top-level basketball program, which aligns with the MVC’s emphasis on the hardcourt. The addition of Belmont will give the MVC a membership of eleven teams – for now.

From the OVC’s perspective, this is the latest in a line of moves that has decimated that conference’s membership. Eastern Kentucky and Jacksonville State were the first to depart, leaving for the ASun this past July. Earlier this month, Austin Peay was announced as yet the newest ASun member and will leave the OVC for their new league in 2022. Belmont now becomes the fourth program to announce plans to leave the league within a year’s time.

Strictly from a softball perspective, the biggest impact of Belmont’s move is truly on the shape in which it leaves the Ohio Valley Conference. Every MVC school sponsors a softball program, so the Bruins will join a crowded group on the diamond in their new league, but the flurry of departures from the OVC leaves that conference in something of a shambles.

Of the teams currently remaining in the OVC, the best softball programs left are Southeast Missouri and Murray State. SEMO has not been rumored in realignment talks and the Redhawks stand to take a firm hold of the softball scene if they remain in the OVC permanently. Murray State is said to be considering their own move away from the OVC, which would only further decimate the league’s softball offering. Eastern Illinois has come on strongly on the softball diamond in the last couple of years, but have not yet reached the “promised land” of perennial contention. The remaining OVC teams have had varying levels of success and failure, but primarily finish in the “bottom of the pack” in the OVC standings on a regular basis.

Worth noting, there is always the possibility that the OVC could seek expansion themselves; should that be the route that the league chooses, look for the OVC to dip into the D2 pool for some potential new members. Southern Indiana – the softball national champions in 2018 – are currently exploring a move to Division 1 and could be a prime candidate for OVC membership. One to keep an eye on…