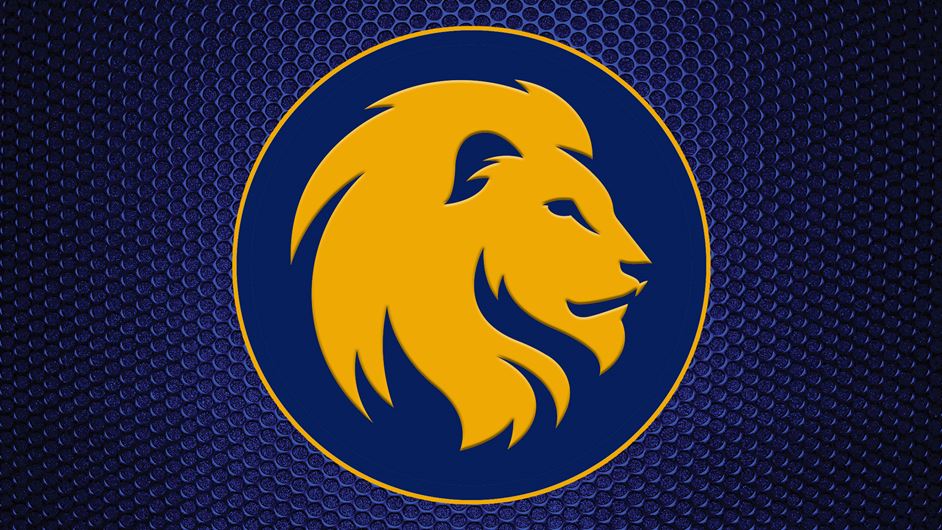 Texas A&M-Commerce will make the jump to Division I and join the Southland Conference next summer, the school and conference jointly announced on Tuesday. Here are Five Fast Facts about the newest D1 program.

The school is located in the far northern part of the Southland’s geographical footprint.

Commerce, Texas, where the school calls home, is located roughly sixty-five miles from the Southland headquarters in Frisco and is now the closest member school to the league offices. Every conference game will be a trip southward for the Lions.

Founded in 1889, it is the third-oldest school in the Southland.

Formerly known as East Texas State University, Texas A&M-Commerce is en route to its 140th institutional birthday. It joins new league comrades Incarnate Word (1881) and Northwestern State (1884) on the podium for Oldest Schools in the Southland.

The softball program is less than ten years old.

The A&M-Commerce softball program began play with the 2015 season, only six years ago. Head coach Richie Bruister is the only head coach that the program has ever known and celebrated his 200th win with the program during the 2021 season. Associate head coach Gay McNutt is a Texas A&M Hall of Famer and national champion.

Lion softball is a perennial powerhouse

The Lion softball program is a major player in the Lone Star Conference race and in the D2 rankings nationally. With the exception of the shortened 2020 season, the team has won at least 30 games every year since 2015 and reached the 40-win plateau in both 2018 and 2019. Super Regional participants in 2018, the Lions reached the Regional finals in both 2019 and 2021.

With their addition, the Southland returns to eight softball-playing members.

After the mass exodus of four teams to the WAC that took effect this summer, the Southland’s softball effects were significantly hindered. More changes could still happen, but as it stands now, the Lions will give the league an even-numbered eight softball-playing members.