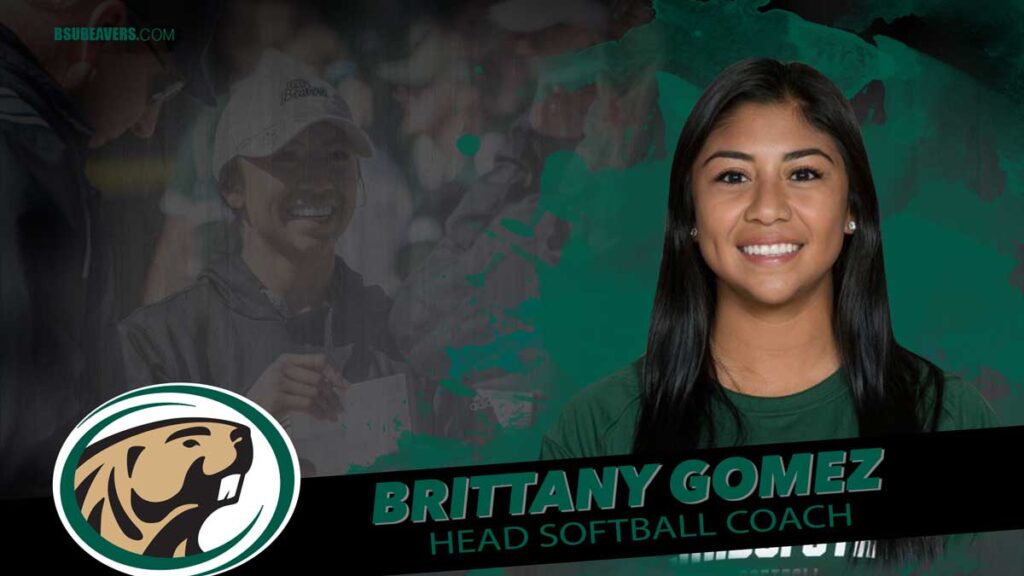 Bemidji State has named Brittany Gomez as the program’s full-time head coach, according to an announcement by the school on Wednesday.

Gomez had served as the program’s interim head coach since May of 2019, and coached the 2020 season with the title distinction, as well as a portion of the 2019 season prior to “officially” being given the specific moniker. She collected a 10-12 overall record during the 2020 season, before the COVID-19 pandemic brought the campaign to an abrupt end.

Prior to taking over the reins of the program, Gomez had been on staff at Bemidji State since the summer of 2018. Her coaching resume also includes two years on staff at Montana.

An Iowa State alum, Gomez spent four years as a Cyclone, graduating in 2016, and she earned all-Big 12 honors in each season of her career. She earned a nod to the all-conference first-team after batting .401 in her senior season, and ended her career with her name atop four Iowa State program records, including career hits and stolen bases. Her 297 career hits and 110 career stolen bases both also rank in the top 5 all-time in Big 12 conference history. After her collegiate playing career, Gomez spent two seasons in the National Pro Fastpitch league and played for the USA Women’s Baseball national team for several years.