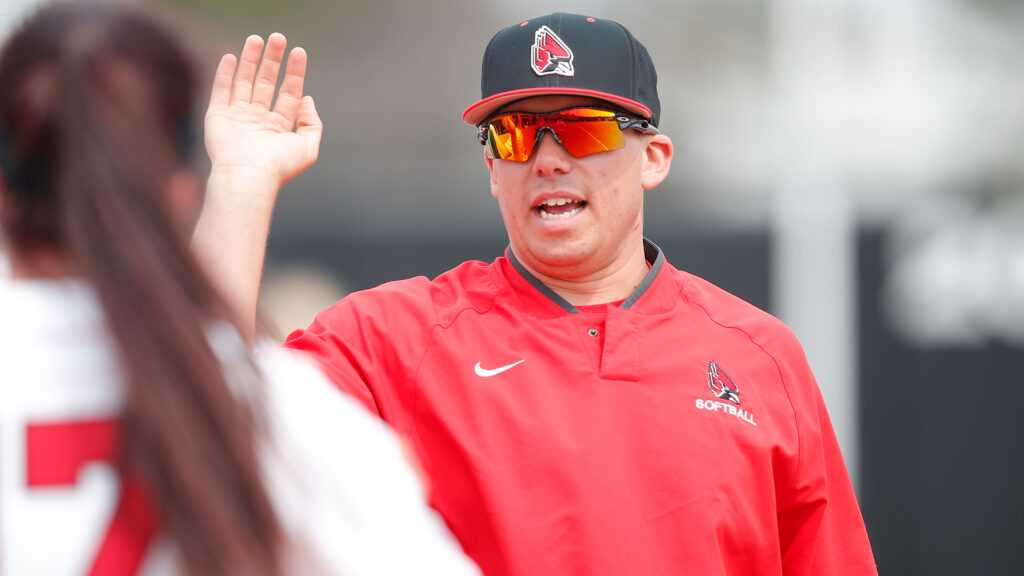 The hiring marks the first move of the Chelsea Spencer era at Cal; Spencer was hired as the head coach at her alma mater in late May.

Roberts spent the 2020 season as an assistant coach at Tulsa. In his single season with the Golden Hurricane, he guided the program’s pitching staff to a 1.48 cumulative ERA, a mark that finished 6th-best in the nation during the abbreviated season. Each member of his pitching staff finished the ’20 season with an ERA under 3.00.

Prior to his time on staff at Tulsa, Roberts spent two years as an assistant coach at Ball State, and a single season as a graduate assistant at Washington in 2017. A former college baseball player, his father is Louisiana-Lafayette associate head coach Mike Roberts.

During the shortened 2020 season, the Cal pitching staff collected a 5.71 team ERA, with 97 earned runs allowed in 153 innings of work. Opposing batters hit .281 off the Golden Bears’ pitchers. The Golden Bears ended the campaign with a 13-11 overall record.