BUBBLE WATCH: The Countdown to Selection Sunday is ON 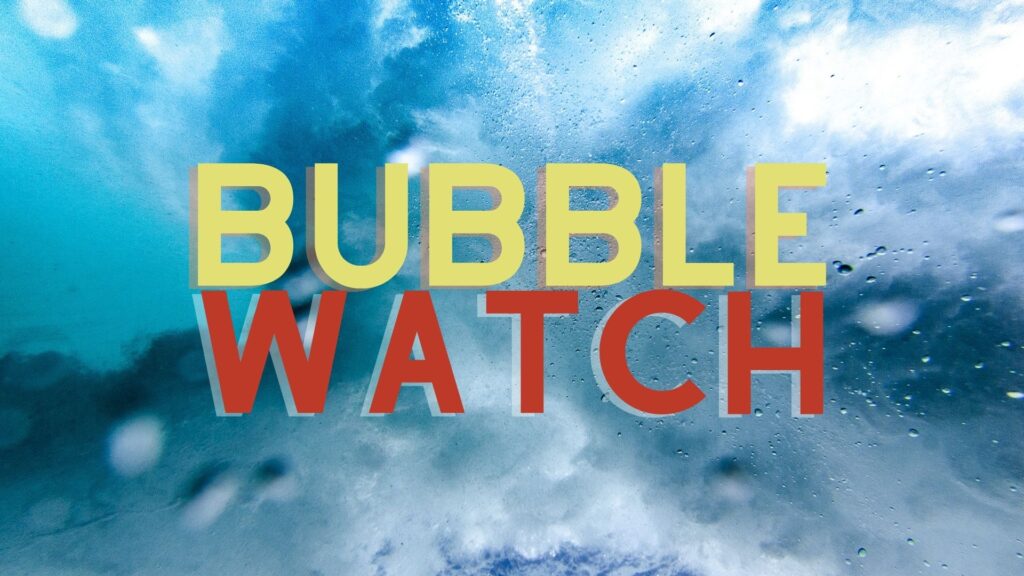 This page will be frequently updated throughout Conference Tournament week with insights on how wins, losses, and upsets will affect the eventual tournament Bracket.

BUBBLE - Of the 21 non-Power 5 conference tournaments this week, eleven were won by the tournament's #1 seed. Teams like Villanova, George Washington, and Liberty all won their tournaments, limiting the impact of the infamous "stolen bid" possibility. Manhattan, as the #6 seed in the MAAC, was the lowest seed from any league to advance to the NCAA tournament.

BIG 10 - Northwestern lost to Nebraska on Saturday in a 5-4 final score. The Wildcats won the first two games of the series and entered the day at an RPI of 60. Losing to the 134th-ranked Nebraska will not help the Wildcats' already-questionable chance at an at-large bid to the tournament.

A10 - George Washington beat Dayton in the winner-take-all championship game to take home the A10 crown. The Colonials could find themselves with a regional 3-seed on Sunday night thanks to a high RPI, or could fall into a regional 4-seed position.

This article is available to our "All-Conference" (only $25!) and "All-American" subscribers.

If you are an "All-Conference" subscriber who would like to upgrade you can do that through your account. Please reach out with any questions, [email protected]