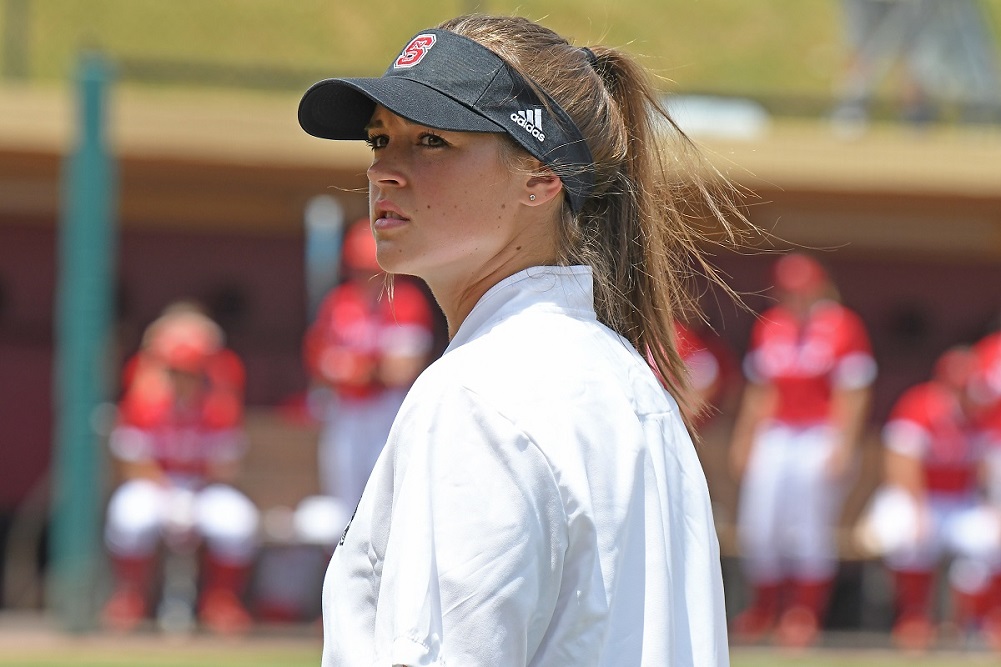 Chelsea Wilkinson will be named the pitching coach at Louisiana, sources confirmed to JWOS on Saturday.

Wilkinson spent the last three seasons in a similar role at North Carolina State before departing earlier this summer. The Wolfpack pitching staff finished with a 3.55 ERA and 257 strikeouts during the 2021 season.

Prior to her tenure with the Wolfpack, Wilkinson spent a single season as a graduate assistant at South Carolina in 2018.

In joining the Ragin Cajuns, Wilkinson reunites with Gerry Glasco, who was an assistant coach at Georgia during Wilkinson’s playing career for the Bulldogs. As a player, Wilkinson finished in the top three in the UGA record books in seven statistical categories and finished her career with a 2.28 career ERA and 97 wins. She also threw eight no-hitters and three perfect games during her collegiate career. She was a 4-time all-SEC honoree and an All-American as a sophomore.

The Ragin Cajuns’ pitching staff finished the 2021 season with a 2.37 ERA as a unit, with 391 strikeouts and an opponent’s batting average of .214. The Cajuns will have to fill the shoes of departing senior and program legend Summer Ellyson.