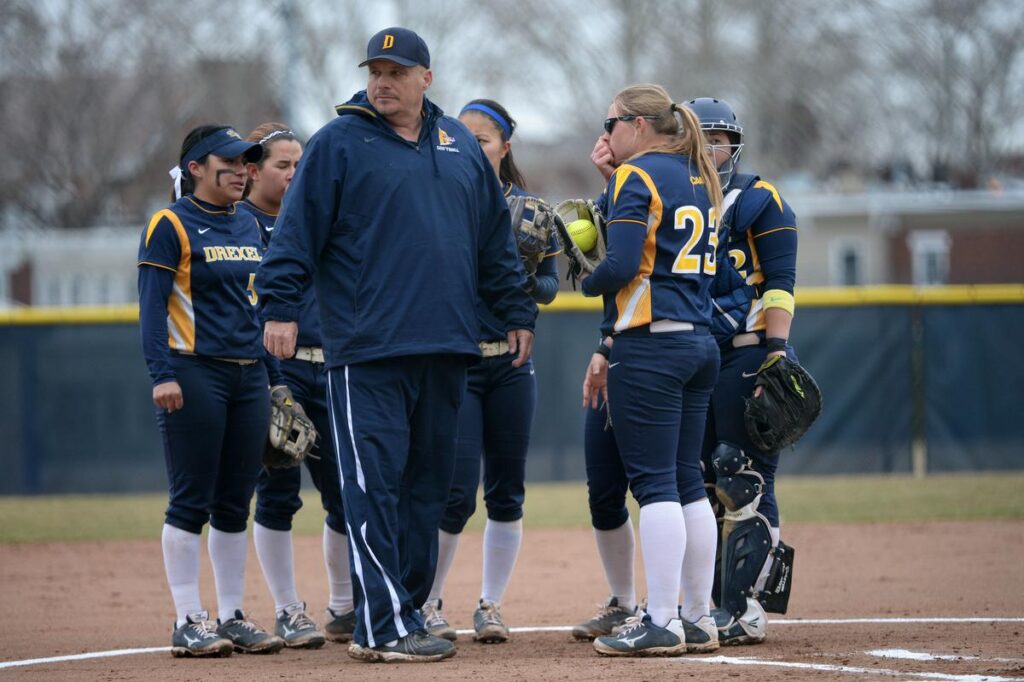 Carl Taylor is no longer the head coach at Drexel, sources informed JWOS on Wednesday.

On the Dragons’ official website, the head softball coach is listed as “TBA”. Taylor and assistant coaches Ray and Michelle Hastings are no longer listed on the Drexel athletic staff directory, though they have not yet been removed from the team’s online roster.

An article from the Philadelphia Inquirer in early June noted that Taylor and both assistants had been placed on administrative leave pending the outcome of an investigation. The Inquirer noted the school’s characterization of the investigation as being into “troubling allegations of misconduct” in the treatment of players.

During Taylor’s tenure, the Dragons posted an overall record of 144-162-3, as well as a conference record of 35-83. After beginning his Drexel tenure by finishing in last-place in the CAA for three out of four seasons, Taylor led the Dragons to winning records in each of the last two full seasons played.

The Dragons posted a 29-12 overall record during the 2021 season, as well as a 13-5 conference record. The positive showing in CAA league play was the only time that the Dragons finished over .500 in conference play during Taylor’s seven-year tenure.

A Drexel spokesperson did not immediately return an email seeking comment.