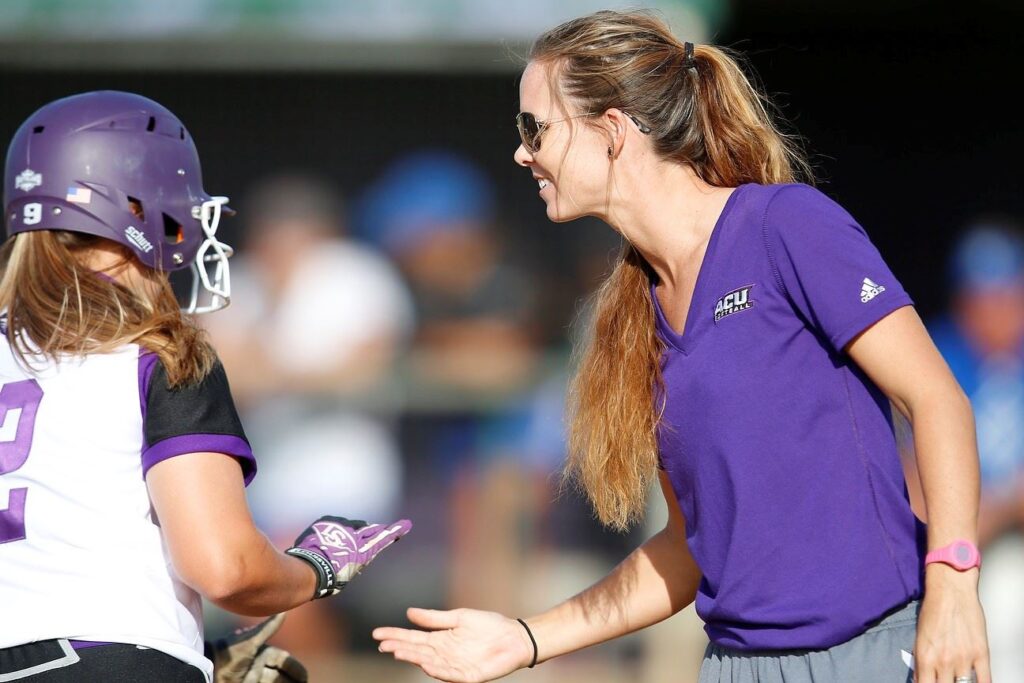 Reeves spent the past seven seasons on staff at Abilene Christian, most recently as the Wildcats’ associate head coach. She was part of the coaching staff that helped guide the program through the transition to the Division I level.

A former Texas Tech Red Raider, Reeves earned a trio of all-Big 12 honors during her playing career, including first-team honors in 2004 and 2007, along with a second-team nod in ’06. She earned NFCA all-Region honors also in 2007.

In addition to her seven seasons at ACU, Reeves spent three seasons as the head coach at Harding Academy in Searcy, Arkansas.

Fort Lewis, a Division II school that competes in the Rocky Mountain Athletic Conference, finished the 2019 season with a 16-37 overall record, including an 11-29 record in RMAC play.