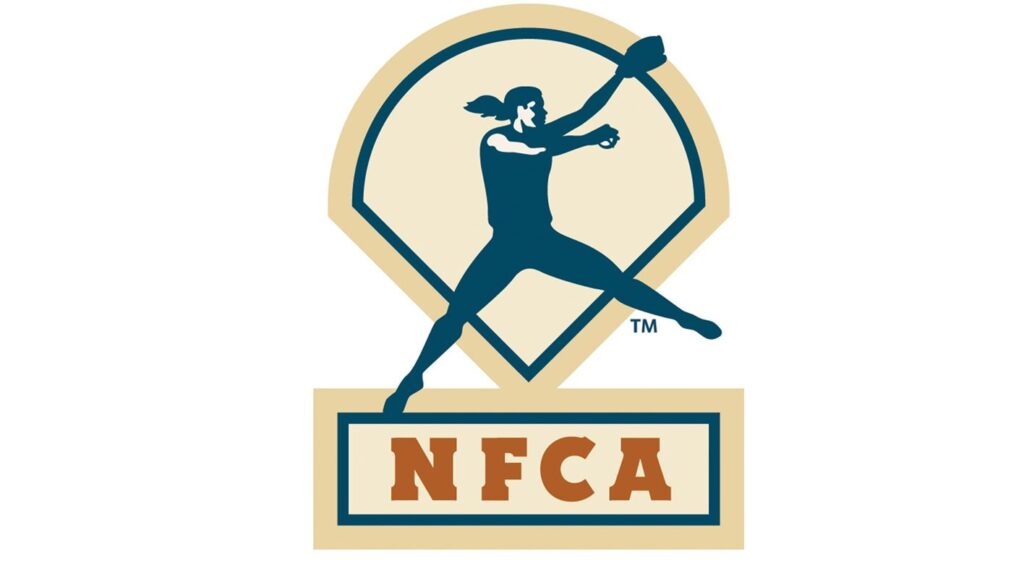 The National Fastpitch Coaches Association (NFCA) inducted a trio of new members into the organization’s Hall of Fame on Friday night at the annual Convention in Atlantic City, New Jersey.

Dee Abrahamson, Brad Pickler, and the late Anthony LaRezza all earned induction as part of the Class of 2019. Abrahamson was formerly the head coach at Northern Illinois and also famously served as the NCAA’s Softball Secretary-Rules Editor; she was inducted in the Hall of Fame’s Trailblazer category.

Pickler enters his 33rd season as the head coach at Cypress College, and has earned more than 1,300 career wins during his tenure at the junior college. LaRezza, a longtime Newark firefighter, was the head coach at Immaculate Heart Academy and led the program to three state championships and 338 career wins prior to his death from cancer in February of 2016.

The trio marked the NFCA’s 29th Hall of Fame induction class, while the organization’s Hall of Fame now stands at eighty-three members from various levels of the game.

Selected for induction into the Hall in 2020 are St. Mary’s University head coach Donna Fields; Williams College head coach Kris Herman; and Phoenix College head coach Heinz Mueller. The group will be formally inducted in December 2020 at the annual Convention in Dallas, Texas.